Home / Global Environment / Save the Ospreys! 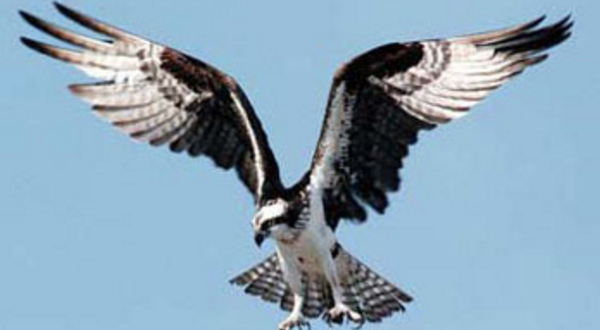 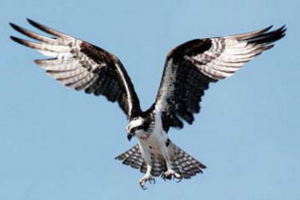 Ospreys are quite a sight to see. But, the osprey population has been declining over the past 50 years. Why are their once vast numbers dissipating? It’s all because of us. We’ve destroyed trees in order to create more residences. We’ve taken up all the food that ospreys were meant to eat.

We need to stop hurting the ospreys right now, and think about the world a lot more. Nature provides us shelter and safety; nature has created animals, so the least we can do is protect Mother Nature’s creations.

There are many ways to help birds so that they can survive. To start, we should care more about our surroundings. Cutting down trees may help our lifestyle of consumption and need for more land usage, but have you thought much about how it may affect other species? Ospreys take shelter in trees, and make their nests up in the high treetops. Cutting down trees will only make it harder for ospreys to repopulate. We may be the top of the food chain because of our technology, but we still heavily rely on other species, and causing the osprey’s extinction will not only hurt ospreys, but also will hurt our ecosystem’s biodiversity. Eventually, this could lead to more far-reaching consequences than just causing more species to appear on our endangered list.

We can also help by taking only the amount of fish that we need for healthy levels of omega-3. As we already know, humans are quite wasteful beings, taking almost everything, including things they don’t need, like fish The osprey’s diet is 99% fish, so taking too much fish threatens the ospreys. If we only take the amount of food that we actually need to sustain ourselves, instead of falling into the dangerous cycle of overconsumption and casual wastage, then every animal would have enough to eat.

Finally, we should put ospreys on national reserves, so that they can breed and make more ospreys. Although this is very controversial, it is true that keeping a species in captivity, without predators and with an abundant source of protected natural resources, is a certain method to ensure reproduction.They cannot currently breed in the wild, so it would be best to keep them in the safe hands of experts.

Cindy is senior at Henry M. Gunn High School and is incredibly honored to be a part of the Rising Star Magazine team. She enjoys belting out Disney songs, playing piano, watching Chinese dramas, and babysitting. Cindy serves as California DECA's VP of Silicon Valley and is also the singing teacher at FCSN and the President of HEARTS Nonprofit. She can be contacted at cindy@risingstarmagazine.com
Previous Where are the Rights of Chinese Doctors
Next The Bullet Journal