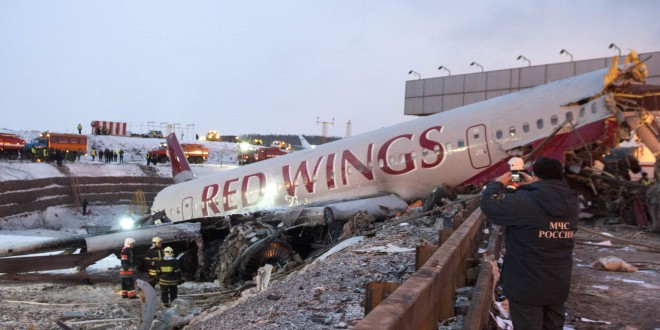 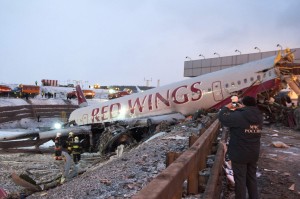 On October 31st, the plane Airbus 321, which departed from Sharm el-Sheikh, Egypt, crashed in the Sinai Peninsula, killing all 224 passengers onboard.

US and UK investigators claim that a bomb was smuggled into the cargo hold and the plane was brought down by the resulting explosion. Following this train of thought, many speculate that the bombing was planned by an insider of the airport who was possibly associated with ISIS. The UK has halted flights to Sharm el-Sheikh.

On the other hand, the Egyptian head of the international investigation says that it is too early to tell what truly caused the crash. Egyptian Foreign Minister Sameh Shoukry has also mentioned the failure of unnamed countries to share intelligence relating to the crash with Egypt.

The fatal plane crash is certainly a somber matter, but the secrecy also brings up another serious point. Are the US and UK’s claims fully grounded in decisive evidence or does it reflect the suspicion many western countries hold against Muslim countries? For example, US airports are notorious for targeting Muslim passengers going through security.

Despite the controversies surrounding the plane crash, the death of 224 passengers is tragic and difficult for their families.

Cindy is senior at Henry M. Gunn High School and is incredibly honored to be a part of the Rising Star Magazine team. She enjoys belting out Disney songs, playing piano, watching Chinese dramas, and babysitting. Cindy serves as California DECA's VP of Silicon Valley and is also the singing teacher at FCSN and the President of HEARTS Nonprofit. She can be contacted at cindy@risingstarmagazine.com
Previous The Chopin Competition
Next Update: Hurricane Patricia