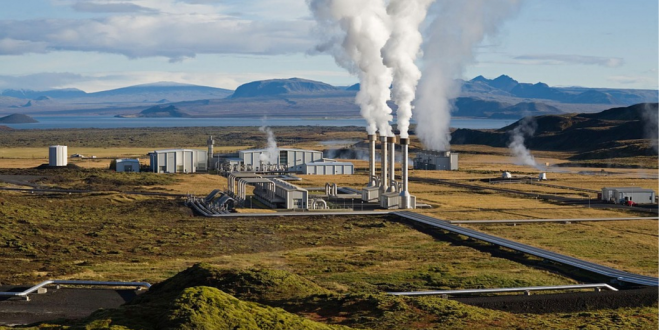 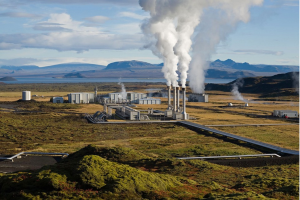 Global warming has been a controversial topic for decades, and ever since the birth of the subject, many debates have been made to prove its existence. Many argue that pollution, caused mainly by greenhouse gases that absorb heat usually reflected off into space, has given rise to the phenomenon of global warming. In addition to global warming, pollution in densely populated metropolitan areas are causing health issues around the world, such as lung cancer, strokes, and heart disease.

Recently, efforts have been made at the Paris Climate Change Conference (COP 21, CMP 11) to limit CO2 emissions and greenhouse gas excretion. Organized by the United Nations, these climate change talks aim to reduce global warming by 2° C. However, these perennial promises are only effective in the long run.

Pollution has become a large problem in many large urban areas around the world, such as London, Los Angeles, and Shanghai. Due to poor atmospheric conditions around the world, millions suffer from health issues relating to air quality.

Likewise, on a little island in the middle of the North Atlantic Ocean, efforts are being made to reduce the carbon footprint of its 300,000+ inhabitants. Iceland, a geothermal hotspot on the Great Atlantic Divide, has always gotten its power and energy from the hot springs and geysers of its large volcanoes. Geothermal power plants provide most of the power to the island, but this clean energy comes at a cost. In addition to high installation costs, geothermal power plants may periodically release large amounts of greenhouse gases into the atmosphere, making it a dangerous place to live.

Fortunately, Iceland is mostly covered in a thick layer of Basalt rock, which has the convenient ability to store carbon. The Basalt layer, with a bit of water, has been proven to successfully bind carbon molecules onto itself. This process, known as carbon solidification, may be the answer to Earth’s greenhouse gas and pollution problem. The only drawbacks to this new process is that it uses 25 tons of water for every ton of solid carbon produced by basalt.

While this new technology can be used on the commercial scale to reduce carbon emissions in cities, it is slightly costly, and may still take a while until it’s accepted as a counter for pollution. However, the existence of these applied sciences gives the world hope to be more deferential to nature and our environment.

Cindy is senior at Henry M. Gunn High School and is incredibly honored to be a part of the Rising Star Magazine team. She enjoys belting out Disney songs, playing piano, watching Chinese dramas, and babysitting. Cindy serves as California DECA's VP of Silicon Valley and is also the singing teacher at FCSN and the President of HEARTS Nonprofit. She can be contacted at cindy@risingstarmagazine.com
Previous Ball is Life
Next Mother