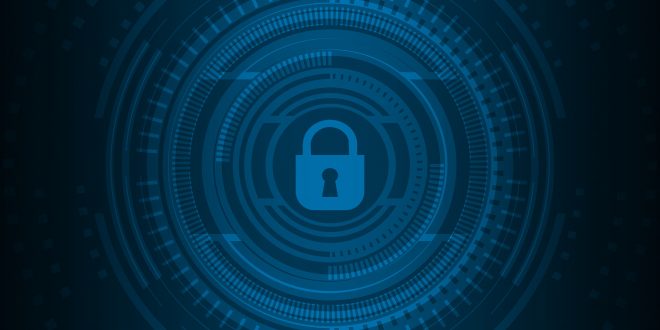 When Trump had won the 2016 election, many people were left shocked, expecting Clinton to have left Trump in the dust, like numerous polls predicted. Instead, Trump managed a narrow victory, losing the popular vote but gaining an advantage in the electoral vote. This surprising result caused many people to question the validity of Trump’s victory. Not long later, they found signs of Russian interference, and also collusion with the Russians by many of Trump’s close aids.

Interference came in many forms, but mainly through technology. A Russian corporation, the Internet Research Agency, created thousands of fake Social Media accounts, all with pro-Trump messages. These accounts reached millions of social media users throughout Trump’s campaign and even after. Additionally, hackers associated with the Russian government infiltrated the Democratic Party’s servers, leaking confidential and damaging information to the public. This was investigated by Robert Mueller, who recently released his report indicting certain groups aftering finding evidence they had participated in election interference.

With the 2020 elections approaching, and the candidate already campaigning, this issue has garnered more attention, and people are putting more thought into a way to prevent any intrusions. Actions need to be taken to improve the security. Voting equipment needs to be upgraded to make interference more difficult. Social media and ad companies need to work to filter out any ads that are the result of foreign influence, or fake accounts that attempt to influence people online. The government is being pressured by many to improve the security of their system, especially after the hacking of Clinton’s chairman, John Podesta. To make this happen, the government needs to face the problem and invest more money into solving this issue. There is an obvious lack of investment in cybersecurity, even though it is now the new battlefield we are fighting in.