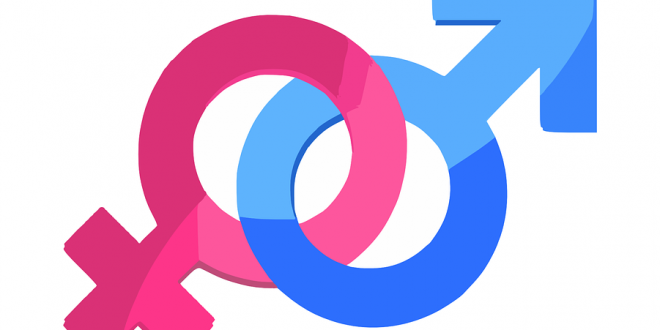 In our day and time, it can be comforting to know that we have advanced far in the realm of gender equality. Society has given women equal rights and has pushed for equality in matters such as pay and employment, and the idea of feminism is prevalent today. However, we may be getting too comfortable with our current position and thus neglecting the small occurences of inequality within our own family and households.

Historically, families have divided their labor between the parents: the men go out and work, while the women stay home and take care of the house and children. Over time, this unequal reality has morphed into one where it is acceptable for men to stay home and for women to bear most of the financial burden. And yet, the more subtle manifestations of gender inequality are less obvious but just as frustrating.

Women still tend to bear the brunt of child care while also picking up the slack; in other words, they finish the tasks no one else wants to do. This is partially because of the way the two genders deal with inequality. When two parties are aware of an imbalance, one side tends to feel guilty and fear for getting away with some undeserved benefit while the other feels angry that they have been metaphorically robbed from. Statistically, men are more comfortable with the former and women with the latter. As a result, a consistent “male resistance” has built up, where the women must bury their resentment or let it out and see it take no effect. Often, men who are introduced to this inequality within their share of work were previously oblivious to it. If they were aware of the imbalance, they brush it off as a “personality difference” or forgetfulness.

The female counterpart in the relationship is more often unsatisfied with what they see as an unfair work division. They are forced to deal with their position as the one that picks up the slack. However, these women should not be coerced into this position. The male partner in a relationship should re-evaluate the balance in their relationship and if necessary, come to terms with the fact that he has thrown all the child care and unwanted work over his shoulder for his partner to pick up. Fathers must communicate with their partners and become aware of their grievances––and once this happens, they should take the necessary steps to make amends. Continuously blowing her concerns off as if nothing is wrong could work for the male, but it only entrenches the female in a position of powerlessness and futility. For a more fulfilling relationship, couples should strive to increase balance within their household and defeat the long standing male privledge.

Previous Money Can’t Bring Happiness, but Exercising Can
Next Protecting Our Election