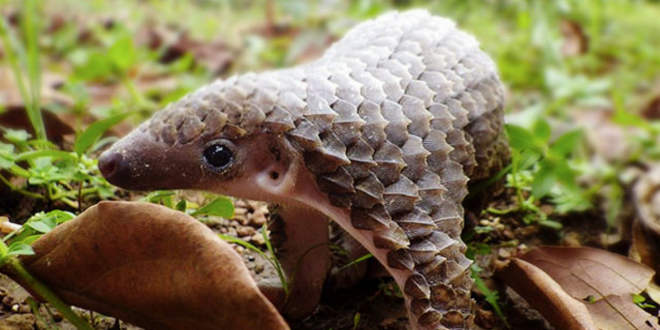 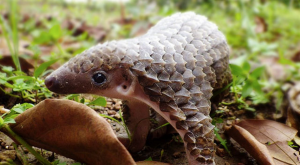 This February, a young Chinese woman was apprehended by Chinese authorities and is now facing over 10 years in prison for illegally and inhumanely storing animals to be killed and eaten. Nicknamed the Pangolin Princess, she documented her crimes on Weibo, posting pictures of caged owls and pangolins along with different meals made from the pangolins. These included caterpillar fungus, pangolin soup, pangolin blood fried rice, pangolin swan, and snake stew. Although these actions were in 2011 and 2012, her crimes were made public by a Weibo user sharing screenshots of the old social media posts, leading to a full-scale investigation by the Chinese government. This followed a recent incident in which the Chinese government caught a group of businessmen dining on pangolin meat at a banquet from social media posts in 2015. What’s so special about the pangolin?

The pangolin is the most hunted animal in the entire world and has become highly endangered. There are 8 species of pangolin, each one with varying levels of rarity. The Asian pangolins are much rarer than the African pangolins due to the high market for them in Asia, China specifically. One of the factors that causes the high trafficking rates is the pangolin’s defense system. When it’s scared, the pangolin curls up into a ball. This protects it against large animals such as lions and tigers since its hard shell makes it impenetrable to even the predators’ teeth. Humans, however, can easily pick up it up to be easily trafficked. When illegally caught, the pangolin is killed and its scales are dried. The rest of its body is used to make dishes like ones the Pangolin Princess made. In China, the pangolin scales are rumored to make men’s erections stronger and treat diseases such as cancer and asthma. Their meat is also considered a delicacy, leading to their high black market prices. Pangolins can sell for over 5,000 yuan per kilogram.

Some critics believe that the pangolin can carry leprosy and spread it to humans, although it has only been proven to be true with armadillos, another scaly animal that resembles the pangolin.

No matter the effects, pangolins deserve to be left alive. The recent crackdown on pangolin eaters is promising, and hopefully with more international attention and the focus of the Chinese government, pangolins will become less trafficked and more respected.

Cindy is senior at Henry M. Gunn High School and is incredibly honored to be a part of the Rising Star Magazine team. She enjoys belting out Disney songs, playing piano, watching Chinese dramas, and babysitting. Cindy serves as California DECA's VP of Silicon Valley and is also the singing teacher at FCSN and the President of HEARTS Nonprofit. She can be contacted at cindy@risingstarmagazine.com
Previous Headphones and Cycling
Next Parts of the Orchestra