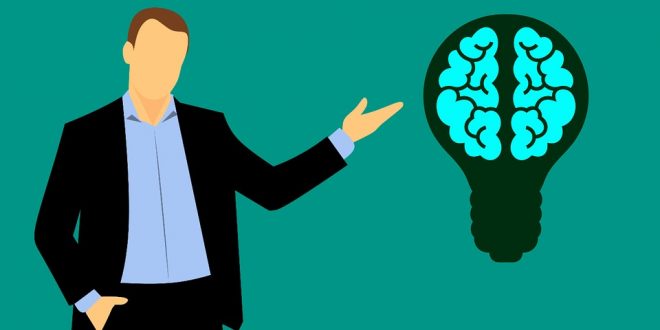 It’s a common problem: people overthink. After a slip of the tongue, an unusual gesture, a risky text message, thoughts tend to run wild, generating burning questions about every single detail of the situation or conversation. These unanswered inquiries race through our heads, driving us crazy, never leaving our mind. But is this worrying really justified? And more importantly, is it worth it?

Obviously, overthinking is understandable and natural. Something out of order just happened; even if small, it still provokes questions that may hint at something larger. You’re not sure if you put 45 or 35 on the math test, but you’re praying desperately that you put 35, because it was the right answer. She didn’t say good morning like she usually does, is she mad at me? He only ate one serving of dinner today, is he having a hard time at school? The reality is, everything can be questioned and inspected––things don’t stay the same every day for every second, meaning there’s likely always going to be irregularities that can be looked into. In essence, there will always be material ripe to be overthought.

The best way to address these issues is more difficult to conceive. Overthinking, of course, is the instinctual way of responding to these minor threats. Your brain grabs a hold of all the details of the circumstance and meticulously picks each of them apart, rearranging events to construct a sensical storyline. The reality, however, is that most observations that are being overthought aren’t important at all, considering people primarily overthink the smallest details and events. Instead of spending brainpower thinking over a productive question or issue, it’s often wastefully spent lingering over a more insignificant occurrence. In these situations, it’s important to take a step back and put the situation in proportion. Often, one will realize how ridiculous it is to keep wondering, especially when nothing more can be tangibly done about it.

On the other hand, there can be times where small differences do signify something larger. In the cases where action can be taken, it might be beneficial to bring it up––Are you okay? Or––Do you need anything? Then, if your instinct is right, you may have uncovered something larger and consequently more important. And if you did overthink it, there’s not much to lose by asking anyways.

Overall, people are obsessed with overthinking and overanalyzing. This is obvious just from our common English classes where every action, every event, every character is analyzed from the inside out. In fact, I’ve had a teacher once that told us to analyze the color of the sky in a picture book and decipher it’s hidden meaning. It’s likely that none of these symbolic morals were even present in the author’s intent. It could just be a random event he decided to fit into the plot, or a random color he chose for the illustration. And yet, we are determined to pick it apart and create an explanation for every detail. Sometimes, we just need to step back, relax, and stop thinking about it.