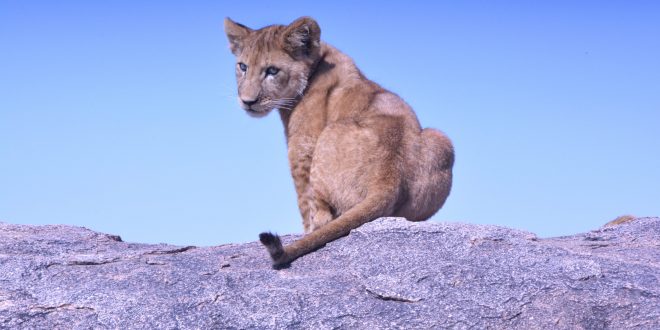 The Mistreatment of Tiger Cubs

Early April in the Beirut airport, a crate was found with no attention for almost a week and inside were three tiger cubs, severely malnourished and mistreated.

These three tiger cubs were cramped in a box which was only 16 inches tall with a few punched holes. They had no room to stand, move, or lay down. They had no food or water for days, were found to be covered in urine and feces, and infested by maggots all over their lower backs and legs. These feeble cubs were rescued by the rescue group Animals Lebanon (AL).

These three endangered Siberian tiger cubs were supposed to be sold to a zoo. However, AL requested for a judge to release the animals due to their poor conditions after suffering from the long journey. The judge saw that these cubs would die if nothing was done, so the cubs were allowed to get treatment from AL, and hopefully then transferred to an animal sanctuary.

These cubs were renamed after those who had helped them — May, Tania, and Antoun.

To help save animals like May, Tania, and Antoun, you can make a donation at:   https://www.animalslebanon.org/get-involved/donate

Share
Previous The Importance of Calcium
Next Plastic vs Tote? Choose Plastic!!