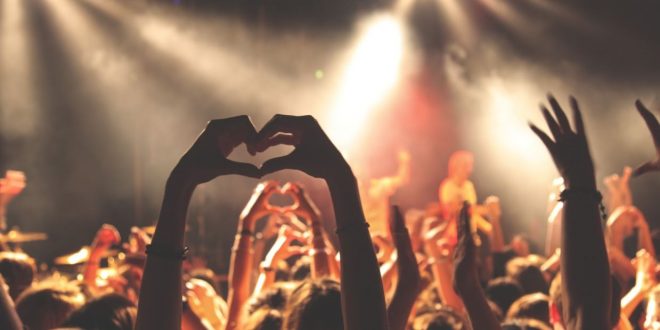 On May 22, 2017, Manchester wrenched hearts from all over the world after a suicide bomb exploded near the end of the Ariana Grande concert at around 10:33 PM in the Manchester Arena. It has been reported that there were 22 people killed and 59 injured in this suicide attack so far.
While Ms. Grande was not hurt, she felt “broken” from this event. The majority of the concertgoers and affected were adolescents and young adults, the youngest including eight-year-old girl Saffie Rose Roussos. The explosive device contained metal nuts and screws, making the shrapnel very dangerous upon impact. The British government raised the national terror threat level from severe to critical, as the British police deeply concerned that there might be other highly coordinated attacks associated with this one.
Islamic terrorist organization ISIS has already claimed responsibility for this suicide bombing through social media, and the bomber was identified as Salman Abedi. British police immediately searched his home, which was very close to the arena, and investigated his travel records.
The Abedi family was originated from Libya when Salman’s parents escaped to UK to seek refuge some years ago. Salman Abedi was born and raised in Manchester, and had three other siblings. Although he was described to be friendly and normal when he was young, he started to become very religious in the past few years after he travelled to Libya, and possibly Syria. One source stated that his father noticed the radical changes and took away his passport when he recently travelled back to Libya again. However, Abedi lied to his father by telling his father that he would going to another country and took back his passport. Three days later, after returning to the UK, Abedi carried out his suicide attack. From Salman Abedi’s network, British police found out that one of his brothers attended the attack’s planning in Libya and requested a warrant to arrest him. Further investigation is still ongoing.

Roger is a junior at Carlmont High School in Belmont, California. Roger serves as an officer of Help Everyone and Remember to Share (HEARTS) non-profit. Roger founded the first California Business Professionals Association (BPA) club at his high school and is active in other STEM related clubs. Outside of his busy school schedule, Roger practices karate, plays saxophone, reads, and volunteers for several worthy social causes in the US and China. Roger is extremely honored to serve as the News Column editor for the Rising Star Magazine.
Previous Choosing High School Courses
Next AI Drone