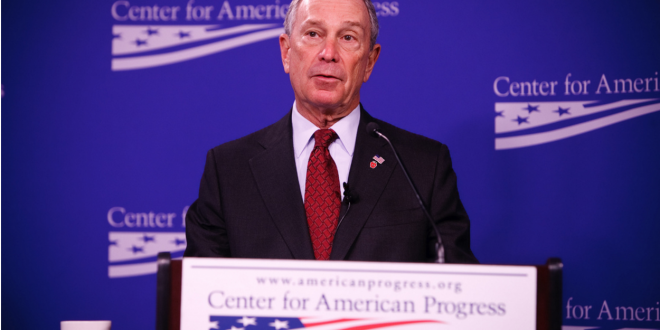 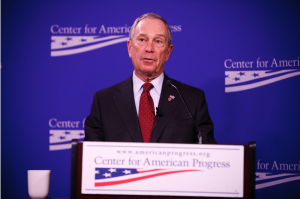 On June 1st, 2017, President Trump announced that he will withdraw from the Paris Climate Agreement, an agreement that only Syria and Nicaragua are not part of. His decision shocked all countries.

America is expected to have an intelligent world leader who will continue supporting this agreement, especially because Obama was one of the leading voices in the Paris Climate Agreement. Yet, even as America comes second after China in the most carbon emissions, Trump withdrew America’s participation, making us the laughingstock of all countries. His claim that the American economy would have suffered severely with the Paris Climate Agreement is ludicrous and is only supported with false, disputed “evidence”.

However, on the bright side, Trump’s decision has sparked state, local governments, and businesses to become more environmentally friendly. Influential businessmen like Elon Musk and Mark Zuckerberg spoke out against Trump and vowed to make sure that their respective companies will remain green. I.B.M., Wal-Mart, Exxon, and many other companies soon followed suit. No matter their intentions, whether for morals or profit, keeping the environment green is essential.

Additionally, Michael Bloomberg (photo shown above), the former mayor of New York City, has promised $15 million to the UN to support the Paris Climate Agreement and has orchestrated the Climate Alliance. The Climate Alliance is a group of states and cities that have vowed to meet the goals of the Paris Climate Agreement. Two of the original three states—California, New York, and Washington—hold the largest economies in America, forcing most of the other states and companies to follow the environmentally-friendly standards in order to be part of their markets. Since Thursday, the day Trump made his decision, four more states—Rhode Island, Massachusetts, Connecticut, and Vermont—and 187 cities from all over America have joined.

It’s not earth who’s turning her back on us; we are turning our backs on her. We need to stand together to protect the environment.

Cindy is senior at Henry M. Gunn High School and is incredibly honored to be a part of the Rising Star Magazine team. She enjoys belting out Disney songs, playing piano, watching Chinese dramas, and babysitting. Cindy serves as California DECA's VP of Silicon Valley and is also the singing teacher at FCSN and the President of HEARTS Nonprofit. She can be contacted at cindy@risingstarmagazine.com
Previous HP Keylogger
Next A Musician’s Dilemma