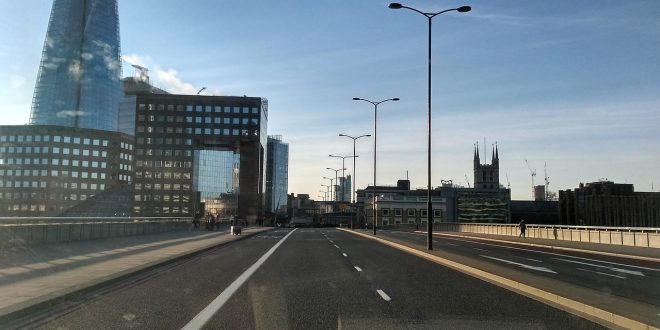 On November 29th, 2019, a suspect of the name Usman Khan went on a stabbing rampage in central London, killing two and injuring three.

Khan has had a very detailed terror-affiliated background. In 2010, Khan and eight others were arrested in a large-scale counterterrorism operation. The men were accused of terror charges over a plot to bomb the London Stock Exchange. Documents say that Khan fundraised and recruited for a terrorist military training facility under the guise of a madrassa on his family’s land in Kashmir. Khan and another suspect were accused of planning to train people at the facility to make them “more serious and effective” terrorists. They were accused of regularly holding operational meetings, and preparing to travel abroad to “train” as terrorists.

Khan attended an event at Fishmonger’s Hall in London and it is believed he first commenced the attack inside the building. The event was scheduled for the University of Cambridge alumni to celebrate the fifth anniversary of the Learning Together Network, a network of criminal justice organizations. The University has released a statement saying: “We are gravely concerned at reports that University of Cambridge staff, students and alumni were caught up in the incident at London Bridge.”

Both victims who were killed in the incident were University of Cambridge graduates.