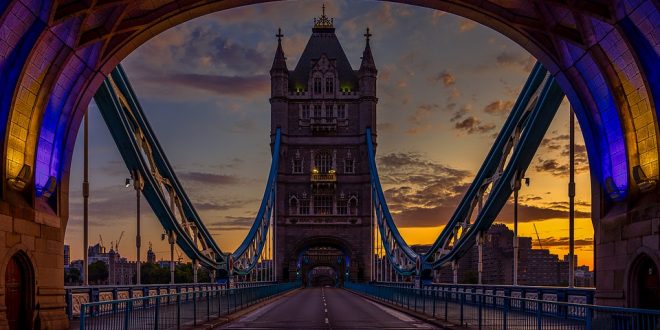 A deadly terror incident on the London Bridge left two dead and three in the hospital. The perpetrator, Usman Khan, was released from prison after pleading guilty to plotting to blow up the New York Stock Exchange and starting a terrorist training camp in Kashmir. He had been wearing a hoax explosive device and stabbed multiple people with a large knife.

Luckily, the police arrived before more harm was done. Even before that however, multiple passerby had taken the initiative to tackle the attacker. James Ford, a 42 year old man, was one of the bystanders later deemed a “hero” by many. He had rushed towards Khan, pinned him down, and allegedly attempted to save a female victim.

Ford, however, had been convicted of the murder of Amanda Champion, 21, who had a mental disorder and had vanished for three weeks before her body was found. After the incident on the London Bridge, Angela Cox, Champion’s wife, expressed that “I don’t care what he’s done today, he’s a murderer…He is scum.”

Though her statements were understandable, they are also clearly the result of an overwhelmingly emotional experience with Ford. Due to her traumatic experience with him, she refuses to acknowledge his more recent actions. Although it is true that Ford had brutally killed someone close to Cox, it does not mean that he could not change as a person. In fact, furthering the stigma around former criminals and insisting that it is impossible for them to change only decreases the likelihood that they will look to reform. Forgiveness is crucial to moving on; holding onto a grudge or an unfortunate experience that cannot be changed in the present is unnecessary and mentally destabilizing. Instead, one must encourage those who have made mistakes in the past to change their views of the world rather than insisting that they cannot physically do so.