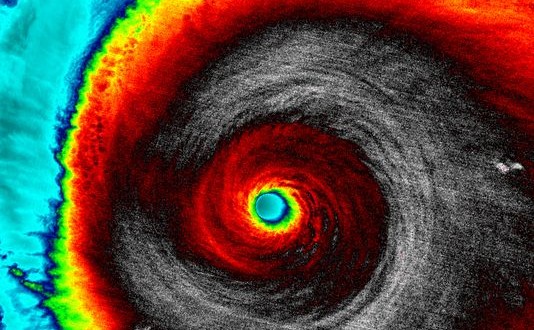 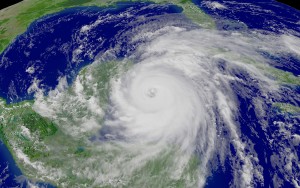 Mexico remains relatively unscathed by Hurricane Patricia, as degenerating into a tropical depression. The mountains on the coast took the brunt of the impact, resulting in little heavy damage. Thousands were evacuated from luxury beach resorts and towns, which helped almost everyone stay safe. The threat of mudslides remain as a potential hazard.

Hurricane Patricia, which originated in mid-October, 2015 near the Gulf of Tehuanetepec,  is one of the most powerful hurricanes ever reported. This category 5 hurricane sustained winds of up to 200 mph and had a minimum pressure of 879 mbar, exceeding Hurricane Allen of 1980, whose winds went up to 190 mph. The intensification of Hurricane Patricia was one the fastest on record, with its central pressure falling by 100 mbar in just 24 hours with winds of 165 mph, making it the most powerful landfalling Pacific hurricane ever recorded.

Previous The Benefits of Martial Arts
Next Veganism