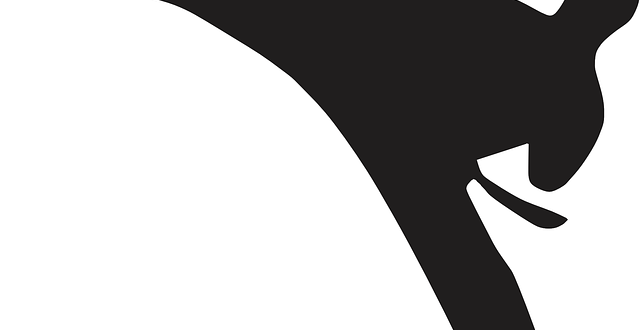 The Benefits of Martial Arts

Martial arts are schools and systems of combat practices that are practised internationally for a variety of reasons, such as for their health benefits and boost to mental fitness. Some may argue that the practice of martial arts promotes violence, however this is a myth. If taught the right way, martial arts promote self-defense rather than initiating or participating in fights outside of the ring.

Perhaps one of the more obvious benefits of martial arts is self-defense.

Self-discipline is an important aspect of martial arts training. In martial arts, self-discipline can exist in various forms, whether it be endurance, perseverance, or overcoming one’s weaknesses despite the hardships. This past summer, I had recently witnessed the students at China’s kung fu schools practising in the scorching heat of China’s summer noontime sun, holding stances under the heat for longer than most people can stand to even sit in. What these students developed was a sense of self-control, self-discipline, that in many ways is just as important as the physical benefits they received from the exercise. No doubt their masters made them hold stances in the blazing sun until their legs no longer shook as they became accustomed to the pain. The true test here wasn’t just how long they could physically hold their stances, but also how long they could mentally withstand the pain. From this example, we can see how to truly learn the art of martial arts, one must first develop self-control and discipline.

Students of martial arts will also learn to take the hits, and overcome them to stand back up. These skills not only apply to the field of martial arts, but can also be used in other aspects of life, such as work or school.

For students, martial arts is a good way to relieve stress throughout the tiring school year. Martial arts are effective ways to channel stress into physical movement, without seriously hurting anyone or anything.

Martial arts isn’t just fighting- it’s a lifestyle. Not only does it make a student more physically fit, but it alters their mindset to lead a more healthy life.

Previous What Industries Can Do
Next Hurricane Patricia