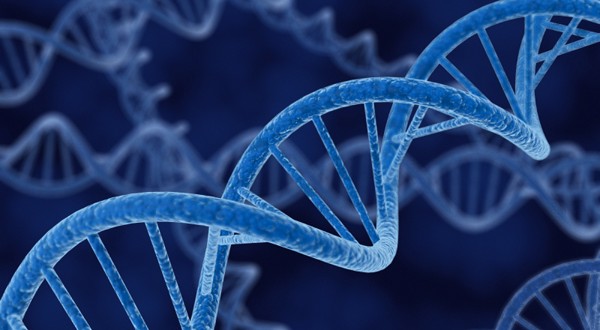 Often times, people will say that, given enough practice, anyone can be the next Michael Jordan, or Albert Einstein. People will often say that you can do anything you set your mind to. However, this is not true; success, especially in areas such as sports and science, largely depends on factors that you have no control over. A person like me, for example, would never be able to do what Michael Jordan did, even if I put in twice as much time and dedication as he did; he simply has more raw talent than me, and no amount of practice can change that. In certain areas, dedication can make a difference; however, one’s success is largely determined by genetics. Though many talk about “growth mindsets”, your intelligence is largely static by the time you are an adult. People are naturally talented at different things; no amount of training could make me an Olympic swimmer, and I shouldn’t expect it to. People should not delude themselves, or others, with false hope, when both they and their colleagues know that there are some tasks which they will never be able to complete exceptionally. People are cut out for different tasks, and no amount of practice can change this.

Previous How to Win the Game of College Admissions
Next People of the Medical Industry: Henry Judah Heimlich