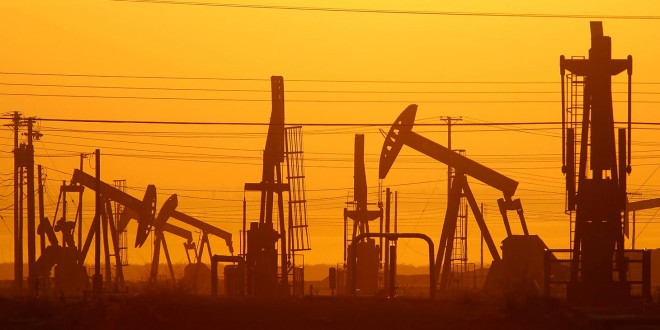 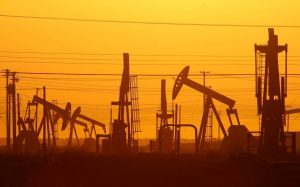 Fracking has long been a source of controversy between environmentalists and the oil industry. Internet flame wars are fought over the topic, with both sides having extremely passionate advocates. It being an election year hasn’t helped, with Democrats and Republicans alike bickering over the issue. What is fracking, and why is it so controversial?

The BBC’s definition of fracking is “a technique designed to recover gas and oil from shale rock”. That seems innocuous enough,but the retrieval of such gas and shale rock often involves the use of numerous toxic chemicals. Many of these chemicals are protected as “trade secrets” under US law, but testing of water contaminated by fracking have shown the presence of carcinogens such as formaldehyde and benzene. Additionally, activists also point out that fracking uses an extraordinary amount of water, sometimes up to millions of gallons per well. The oil industry counters by saying that they take great pains to ensure that local groundwater is not contaminated, and that water used is often replenishable naturally. Fracking is also linked to earthquakes, but the industry denies any connections, claiming the earthquakes are natural and not linked to fracking activity.

The most compelling argument from the industry is the economic one. Fracking has revitalized the economies of many previously struggling states, bringing jobs and the American Dream to many who desperately need it. In Pennsylvania alone, fracking has created over 30,000 jobs. The American Enterprise Institute has estimated over 36 billion dollars of production from fracking shale gas alone. Fracking has also lowered oil and gas prices for consumers, and increased US energy independence. The United States is now the largest oil producer, in large part thanks to fracking. But are these benefits worth potential damage to the environment? Is the economy or environment more important? Should the government do more to regulate fracking? Well, those decisions are up to you to decide.