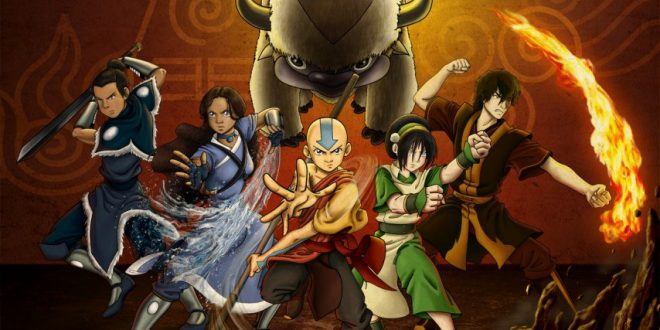 It’s the start of summer, which means it’s the perfect time to watch the shows you’ve missed OR rewatch some of your favorite shows. I’m starting off my summer by binge re-watching my favorite childhood shows! On a scale of 1-10, all of these dramas would be a solid 11. Take a trip down memory lane with me, and if you haven’t seen these shows before, now’s your chance!

The Suite Life of Zack and Cody

Wow, where do I even begin? The Suite Life of Zack and Cody has a total of 3 seasons (so yes, you’ll be able to finish), and this show was hands-down my favorite show. This show is about two identical twins, Zack and Cody, who live in the luxurious Tipton Hotel. Zack is the prankster and Cody is the cute nerd, and they really liven up the lives of everyone at the hotel. The Suite Life also consists of incredible support characters like Mr. Moseby, the hotel’s manager, Esteban, the bellboy with the funniest accent in the world, Maddie, the smart candy-seller, and London, the intellectually-lacking but hilarious daughter of the hotel’s owner. Cody was my first crush, and I dreamed to be on London’s webshow “Yay Me!”. The Suite Life of Zack and Cody is an amazing family show, and you’re sure to laugh each episode and gasp at each of the roasts the twins throw at each other.

Full House is the most wholesome television show that has ever existed. This show defines the perfect family show. Full House has 8 seasons, which is still watchable in the summer if you try really hard. This show basically documents the life of the Tanner family–Danny Tanner and his obsessed-with-Elvis-brother-in-law Jesse, and his hilarious friend Joey– while they raise Danny’s three daughters: DJ, Stephanie, and Michelle. You will fall in love with this loving family, and you can’t help yourself from imitating Stephanie’s “how rude!”, Michelle’s “you got it dude!” and Uncle Jessie’s “have mercy!” Love, love, love Full House!

I’m talking about the old version, the OG. Please don’t ever watch the new version. Teen Titans is a cartoon about Robin (Batman’s sidekick), Starfire (a super pretty girl from another planet), Raven (the coolest), Cyborg (half-robot), and Beast Boy (he can change into various animals/beasts+he’s green!) who team up to protect the planet by defeating various villains. The theme song is awesome, the animation is super cool, and every episode is engaging and awesome. My description of Teen Titans does not serve the show justice, so please just watch it!

“Water. Earth. Fire. Air. Long ago, the four nations lived together in harmony. Then, everything changed when the Fire Nation attacked….” This opening sequence still sends shivers down my back and gets me all excited. Avatar has 3 seasons, and it’s about how Katara and Sokka, sister and brother duo from the Water Tribe, discover Aang, the Avatar. Only the Avatar can restore peace the world, which is currently divided into four nations: the Water Tribe, the Earth Kingdom, the Fire Nation, and the Air Nomads. As the Avatar, Aang’s job is to master the four elements–water, earth, fire, and air–to stop the Fire Nation and restore peace to the world. He encounters very wise and funny people along the way. Aang struggles, but he never gives up, and he meets friends who support him all the way. You will smile in every episode, and your heart will pound during battles, and you can’t stop from watching the next episode.