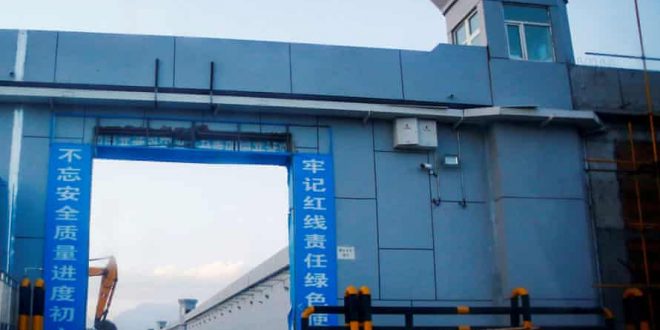 The European Union imposed sanctions on four Chinese officials on Monday, including a top security director, citing human rights abuses in the Xinjiang Autonomous Region, to which Beijing responded in kind, placing sanctions on Europeans.

Contrary to American foreign policy on China, the EU has mainly stayed neutral in that it never sought confrontation with Beijing for a long period of time. But clearly, the decision to impose the first significant sanctions since an EU arms embargo in 1989 following the Tiananmen Square pro-democracy crackdown indicates a change in posture.

The Netherlands summoned the Chinese ambassador to The Hague after Beijing announced its measures on 10 Europeans, while the European Parliament, along with German and Belgian, etc. foreign ministers, rejected the Chinese retaliation.

Those targeted by the EU included Chen Mingguo, the director of the Xinjiang Public Security Bureau, senior Chinese officials Wang Mingshan and Wang Junzheng, the former deputy party secretary in Xinjiang, Zhu Hailun, and the Xinjiang Production and Construction Corps Public Security Bureau. However, the EU did not designate Chen Quanguo, the top official in Xinjiang and a target of U.S. sanctions.

All four individuals were hit with travel bans and asset freezes for playing roles in the suspected detainment of around 1 million Uyghur Muslims in camps in Xinjiang.

Included among the European lawmakers was German politician Reinhard Butikofer, who chairs the European Parliament’s delegation to China.

Dutch lawmaker Sjoerd Sjoerdsma, who was put on China’s sanctions list, said on Twitter, “As long as human rights are being violated, I cannot stay silent. These sanctions prove that China is sensitive to pressure. Let this be an encouragement to all my European colleagues: Speak out!”

The European individuals were accused by China of seriously harming the country’s sovereignty and interests over Xinjiang. China’s Ministry of Foreign Affairs urged the EU to “correct its mistake” and not to interfere in China’s internal affairs.

Previous March Madness
Next The Power of Choice