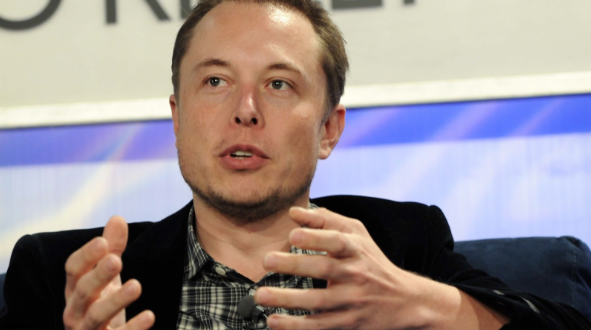 When Elon Musk, billionaire and head of multiple companies, including Tesla, Neuralink, and SpaceX, first unveiled his ridiculous idea, many thought he was joking. But Elon Musk isn’t one to wait around for problems to disappear, but is one who is famous for leading preposterous projects that succeed. Some of his absurd ideas include creating a rocket “buses” to travel anywhere around the world in hours, the United States cross-country hyperloop underground track, and the propulsion of the Tesla Roadster he used for commuting into space using the Falcon Heavy rocket developed by SpaceX, but his newest idea that was inspired by sitting in traffic and once shunned is now becoming progressively more achievable. 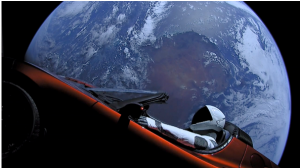 Elon Musk’s new Boring Company is building an underground hyperloop in Los Angeles hoping to greatly reduce traffic. Elon Musk and his company first started building this project in winter of 2017, and they claim the project now, in late May of 2018, is almost finished. The tunnel uses an elevator to bring a car from above the surface underground into the tunnel, and the car is then placed onto a pair of skates. The pair of skates, on a “mini railroad”, will then propel the car forward at speeds of up to 125 miles per hour. The completion of this project is eagerly awaited, but some still spurn this idea. There is controversy over whether this idea will work or not, and it’s effects. Some, of course, claim it will work, and greatly reduce repugnant Los Angeles traffic by a good amount of time. Others, however, claim it still will not work. Some traffic experts claim it will actually increase traffic or that the spots with traffic will switch from place to place. There is reason for this. They claim that more people will start driving to work and driving their kids to school with this tunnel. This will increase the traffic in both the tunnel and orthodox highways and streets Also, people who think the tunnel will have greater traffic, will choose to drive on the street instead, increasing traffic above ground.

Some frequently asked questions about the construction of the tunnel are: What will happen when an earthquake occurs? What do you do with all the dirt? Is the Boring Company bankrupt yet? And finally: How did Elon Musk even come up with all these ideas? The tunnels are built to withstand earthquakes, and the Boring Company is planning to recycle the dirt into building materials. The Boring Company is not bankrupt yet, although each mile of tunnel estimated costs around $1 billion USD, and some questions still cannot be answered, but Elon Musk’s tunnel in Los Angeles is an ambitious idea. Some think that it will never work, or that it sounds too futuristic, but only time can tell if he will succeed or not.

Previous Lower the Voting Age
Next Are Allergies Affecting Your Grades?