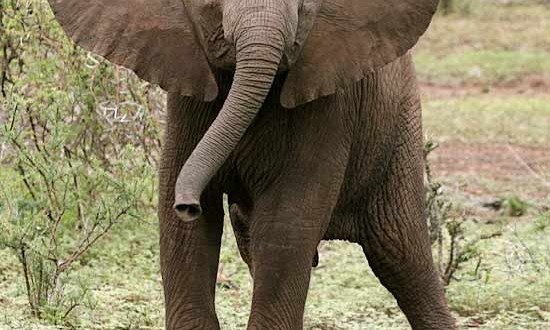 Elephants Are Our Friends

Over the course of only one month, recently, a single African city has lost over sixty elephants from illegal killing. On a yearly average, Africa as a whole loses around 30,000 elephants to greedy hunters. They first butcher off the leg and then cut off the head. Sometimes, they only cut off the trunk. And all of this is done while the elephant is still alive, leaving a bloody mess behind. 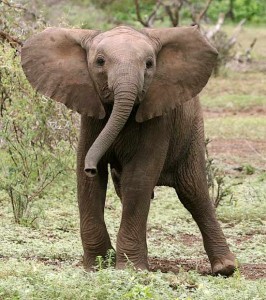 The purpose? Just so that they can take their tusks and sell them.

Human beings. Human beings think it’s okay to kill a living creature just to steal their tusks. How would you like it if someone came and pulled out all your teeth without your permission?

Elephants are adorable animals. Their large ears, long trunk, and wide legs are physical traits that make them so likeable. The two biggest categories of elephants include the African Elephant and the Asian Elephant. They differ by size and behavior, but both like to stay near water. They are extremely friendly and don’t deserve any of the harm we give them.

Elephants are known for being extremely smart. They have over three times the amount of neurons than humans. Elephants have extraordinary memory and can differentiate people through their voices! They also understand the concept of death, just like humans. They comfort each other and shed tears, and then have a whole burial ceremony. Elephants are one of the kindest and smartest animals out there.

In addition to poachers, people also like to capture them for circuses. I suggest you all do your fair share of research on how much abuse animals go through in circuses. Not just elephants, but also tigers, seals, etc. One way YOU can help is by supporting organizations that support them, or simply just not attending animal circuses and spreading awareness around.

But because of us, most species of elephants are either endangered or critically endangered. It’s time for us to do our parts.

I know elephants aren’t our typical household pet, but they still deserve your respect and love.

Cindy is senior at Henry M. Gunn High School and is incredibly honored to be a part of the Rising Star Magazine team. She enjoys belting out Disney songs, playing piano, watching Chinese dramas, and babysitting. Cindy serves as California DECA's VP of Silicon Valley and is also the singing teacher at FCSN and the President of HEARTS Nonprofit. She can be contacted at cindy@risingstarmagazine.com
Previous Utopia: Is it Possible?
Next Gun Control