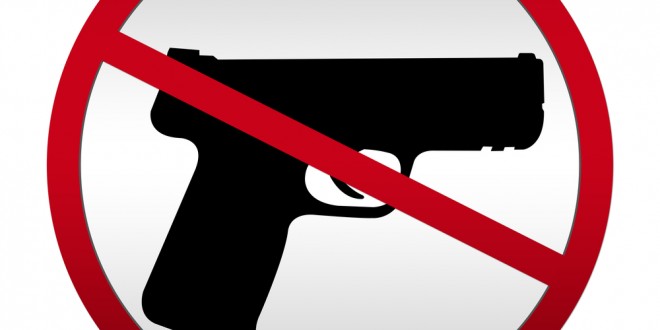 Within the US, every mass shooting is followed with talks about stricter gun control. However, in the majority of cases, this talk dies down, with little being done to tighten gun control. People often point to the Constitution’s 2nd Amendment, or claim that gun control will not curb violence, to support their freedom to bear arms. However, not only is gun control constitutionally legal, but it will also most definitely have an positive effect leading to the decline of mass murders.

Though many right-wing Congressmen will point to the the 2nd Amendment as evidence that the government has no right to take away their assault rifles, this is not necessarily true. The Constitution is, almost by definition, fluid. It’s laws, such as the right to bear arms, can be changed or removed entirely, if supported by the Senate. The Constitution has been amended multiple times throughout history, often positively impacting the US — for example, women’s voting rights were added over 100 years after the Constitution was formed. Stricter gun control laws, such as laws prohibiting ordinary civilians from obtaining assault rifles, could easily be added in.

In conclusion, gun control is an issue which should be looked at immediately. Not only is it constitutionally legal to have increased gun control, it also could potentially lower the frequency of shooting cases.

Previous Elephants Are Our Friends
Next Mali Shooting