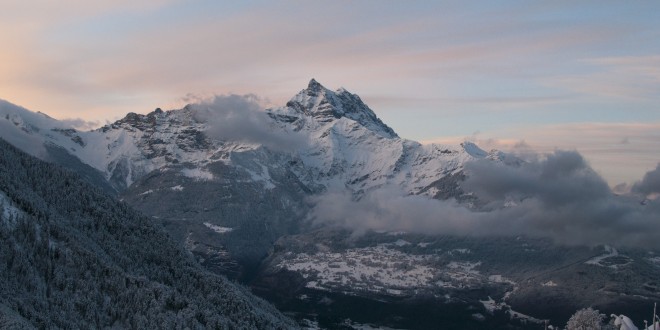 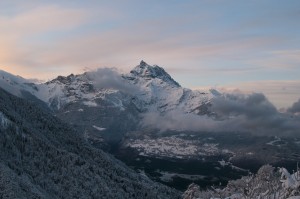 Nepal experienced an earthquake of 7.8 magnitude on Saturday, 2:11 A.M. Eastern Standard Time. To put in perspective, the 1989 Loma Prieta earthquake had a magnitude of 6.9 as compared to this one with a 7.8 magnitude. Around half an hour later, there was an aftershock of 6.6 followed by 15 more, each with the magnitude greater than 4.5. Homes, temples, and historic buildings in Nepal were destroyed, leaving a death toll of 3,218 people in Nepal alone. The U.S. expresses its sympathy and sent $1 million dollars along with American disaster response teams. The earthquake has affected other countries including Tibet, China, and India.

Previous Driving in the Clouds
Next Baltimore Riots