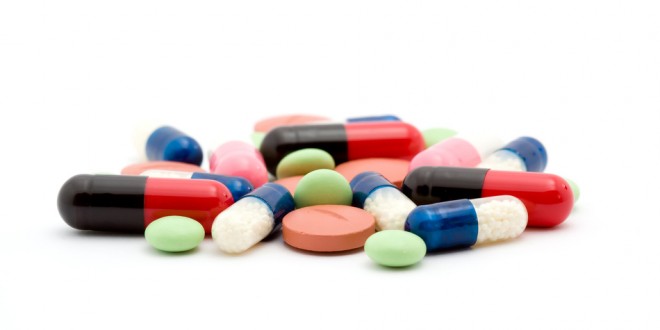 The decriminalization of drugs could not only save the US a lot of money, but could also allow addicts to undergo treatment without the fear of prosecution. Many states around the US spend large amounts of money enforcing the drug prohibition that currently exists, as well as keeping nonviolent drug users in prison. This money could be better spent in other places, or even to help treat the addict, similar to Alcoholics Anonymous.

Currently, there is no real option for drug addicts; they face harsh consequences and even jail time for using illegal substances. If drug abuse was treated like any other mental illness, addicts could find help for their addictions, and the US could save the 25.7 billion dollars that it currently spends every year trying to combat the drug problem.

In addition, the US could stand to gain money from this; many states which have legalized marijuana have imposed steep taxes on the growth and distribution of this drug, and if the US were to do the same to other substances, it could receive the money that is currently going to black market dealers.