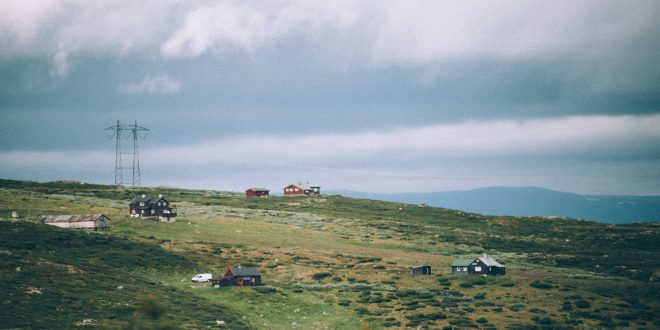 In a rural southern Ohio town Piketon, eight members of the Rhoden family were found dead on Friday, April 22nd. Currently, officers have no leads on who the murderer could be. Seven adults and one 16-year-old were found dead at the four different crime scenes. Three children– a 4-day old, 6-month old, and a 3-year old, survived the murders. The sheriff department of Pike county is currently working to protect the rest of the Rhoden family, since they might also be targeted.