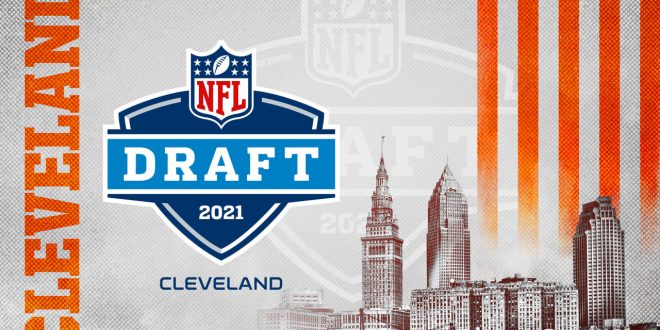 Despite only a fifth of the draftees attended live in Indianapolis, the 2021 NFL draft was just as lively as ever, filled with emotions of delight, anger, and at many times, confusion. We heard the traditional booing of the crowd as Robert Goodell walked onto the stage to announce the draft picks and there were even a few celebrities and past NFL players announcing picks for their teams as well. But, let’s quickly get into this years first 10 draft picks.

Previous The Art of Aesthetics
Next Biden Announces U.S. Withdrawal from Afghanistan