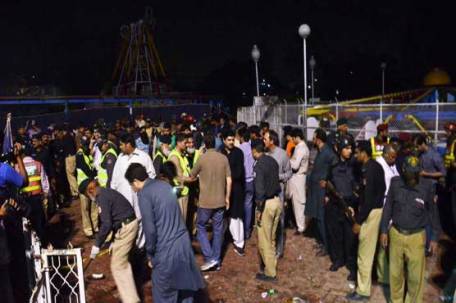 Since 2013, the number of Islamist extremist attacks against religious minorities, secularist writers, and bloggers have increased in Bangladesh. From September 2015 to July 2016, there have been over 30 such mentioned attacks, with ISIS claiming 21 of them.
On the night of July 1 2016, up to nine Islamic attackers assaulted the Holey Artisan Bakery, a bakery in a wealthy neighborhood of Bangladesh’s capital, Dhaka. The shooters also threw bombs, took several dozen foreign hostages, and have killed at least four policemen. So far, five civilians have been confirmed dead, as well as over 50 injured.

Previous The Transition
Next Chapped Lips: Causes and Remedies