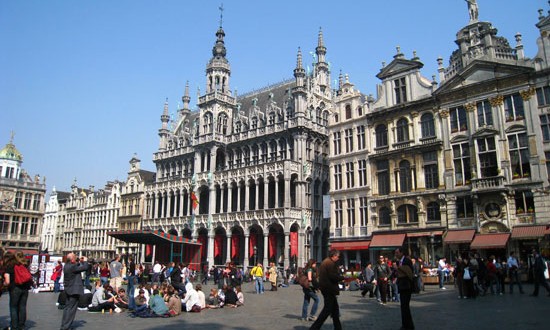 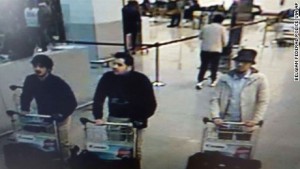 Two bombs wreaked havoc in Brussels, Belgium’s capital, on Wednesday, March 23. The explosions at Brussels’ main airport and a downtown subway station killed 31 people and injured 270 others. A third bomb was left at the airport but didn’t detonate.
Ibrahim el Bakraoui and another unidentified man were killed in the airport bombings. Two suspects including a man in a light colored jacket and another person on the security camera footage pushing luggage carts, are to believed to be at large. Ibrahim’s brother Khalid also died at the Metro station bombing. The Bakraoui brothers are suspected of having ties to the Paris attacks. Both have been involved in petty and organized crimes according to the police.

Previous Airliner Crashes in Russia
Next Put Your Pencils Down