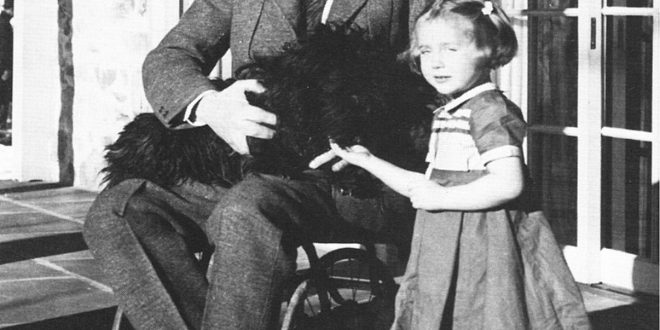 Poliomyelitis, or more commonly known as “polio” or “infantile paralysis”, is a virally transmitted disease by the poliovirus that causes muscle weakness. The disease has been seen for thousands of years and was very widespread during the 20th century. Most people infected by the poliovirus, about 70%, do not experience any symptoms, and 25 percent have slight muscle weakness that lasts about 2 weeks. About 0.5% of the population who get the poliovirus result with an inability to move and 30% of adults in this condition will die. After the polio vaccine was first created in the 1950s, polio has become eradicated completely from the U.S., and now only 3 countries in the world have not prevented the spread of polio.

The U.S. was deemed completely eradicated from the U.S. in 1994, but the CDC has brought bad news to the table. A polio-like virus has started to strike kids throughout the U.S. This virus, called acute flaccid myelitis (AFM) has hit the U.S. three times since 2014, a rare virus that has partially paralyzed hundreds of children. This year, the impact “is on track to be the worst yet” experts say, as there have been 127 cases reported in 22 states, and 62 with confirmed acute flaccid myelitis. The increase of cases in AFM is worrying to many because there is presently no cure. Follow-ups from cases seen in 2014 and 2016 show that most of the children affected do not recover, and the majority have permanent symptoms that are experienced up to today.

While there is no vaccine at the present for AFM, there are measures that can be taken to alleviate the risk that it presents during flu season. Making sure to encourage good hygiene among children, just like they would for the flu or a cold, is the first step. If a child is already sick, make sure to communicate with them to find out whether there is a weakness in the legs or arms. If so, make sure to go to see a doctor immediately, because the paralysis effect of AFM can occur in a matter of hours. AFM is a very rare disease, and doctors are still trying to find a way to prevent it; therefore, we need to make sure to take the right measures to keep ourselves and others healthy.

Previous Global Warming
Next The Beauty of National Parks