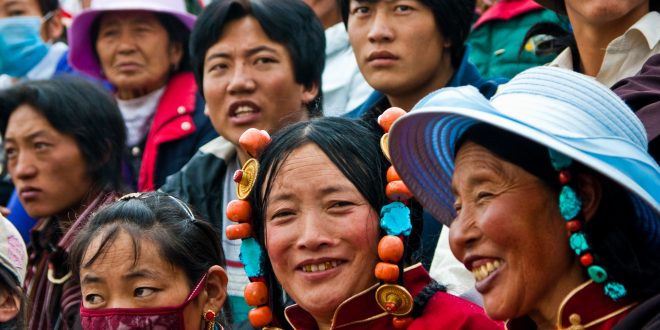 We all know those people who we think are backstabbers, rude, or strange enough that we should stay away from. Often, this perception of them causes us to distance ourselves, striving to interact with them as little as possible. However, this common practice may not be ideal, and could shut out the potential to understand the nuances of the people around us.

Our views of others’ personalities are commonly shaped by stereotypes. Even if we haven’t met someone before, the stories we hear from others poisons the well. Indeed, when we hear a story about another person betraying their friend or telling a lie, our first impression of that person is immediately tainted negatively. This knee-jerk reaction to accept others’ opinions without taking the time to form our own means stereotypes and the general public’s perception create a vicious cycle where these same perceptions are cemented over and over again, creating no room for change or understanding.

Rather than judging a person immediately based on their reputation, it’s crucial to understand them as a human being. When you make close relationships with people, it’s much easier to judge their personality and comprehend their motives behind their actions. Since those that have been closed off by most others are used to social isolation, they often welcome a comforting figure into their lives. Once you become that figure, it is usually eye-opening to discover the other sides of people they haven’t shown the world. For instance, people that are seen as cold and mean can have a warm side they show to those that are kind to them. On the contrary, those that seem sweet and bubbly on the outside could be carrying a huge mental burden.

Overall, it’s harmful to judge someone’s personality based on what they seem like on the outside. Especially with those that carry a relatively negative reputation, stereotypes and blanket statements created about people can become one’s public identity and completely misrepresent the person within. To truly understand the fine details and real motivations behind someone’s actions, it’s crucial to get to know them first before making assumptions right off the bat.