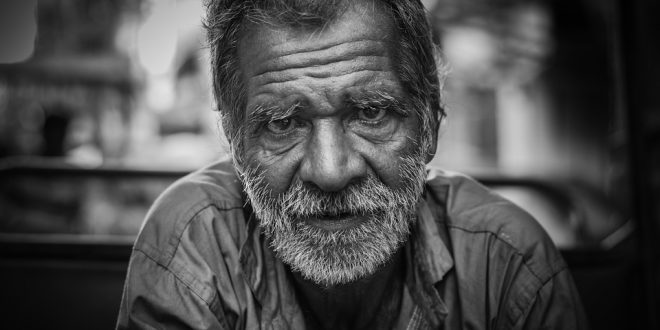 Social change is abundant in America. Since its founding, its ideals have been changed and warped through time. For instance, early Americans created the social construct of race to control the “subordinates” and slaves, thus influencing the perspectives and stereotypes of those at the time. As a result, racism and implicit biases still exist to this day. Similarly, during the Gilded Age, the dominant discourse was that the wealthy deserve their wealth and that the poor were deserving of their subpar conditions because of a weak work ethic and other controllable factors. Notably, much of these ideas were cemented into the brains of typical American citizens even if they lack merit. Indeed, much of these ideals were created and effectively implemented by the rich and powerful for their own benefit.

As a result, the typical American is harmed by this entrenched corruption. Since we can grow up with these ideas instilled into our minds, it is fundamentally difficult for us to change those ideas when we grow up. Consequently, we often see that the younger generation acts as a catalyst for change and must fight against the ideals of the previous generation. This is especially obvious in the idea of climate change, where the youth have begun a movement to fight against ignorant government policy and reprimand the incumbents and authorities that the current trajectory is unsustainable. This can also be observed in the field of mental health and stigma, with those that are older unfamiliar with the idea that mental health and societal discourse can be as significant and impactful as physical health.

This has a couple of implications. First, the older generation and those that have grown up believing certain ideas created in the past must have an open mind and be accepting of new ideas. Even if they find it ridiculous that their initial belief is false, they must remember that many societal assumptions originate in the corrupt intentions of the powerful, meaning that their long-held beliefs may be flagrant lies. Second, the younger generation should be more forgiving of those that do not accept their ideas even if they seem obviously true. Anyone who has grown up surrounded by the same ideas will find it difficult to abandon them. By being more open and forgiving, society can act as its own facilitator for worldly change.