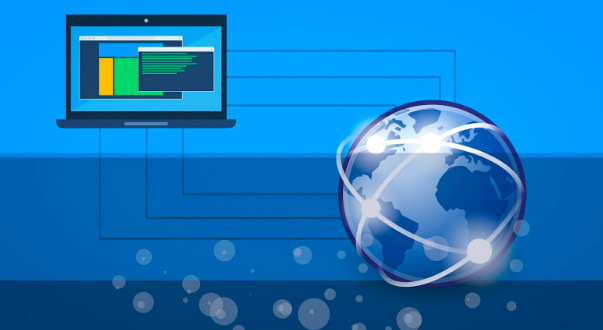 Anonymity of users was the main goal for the dark web. Software such as Tor, I2P and Freenet help achieve that in different ways. Tor stands for The Onion Browser, which uses a proxy that ensures your anonymity. One misconception people usually have is that Tor is used for browsing the Dark web, but in reality, it is mainly used by people to access regular websites while staying “invisible”. There are certain websites that are accessible by Tor only, but there are only 100 thousand, which is incomparable to the billions of sites on the internet today. Companies such as the New York Times and Facebook have Tor websites for users who wish to maintain their anonymity. Its websites are primarily used for publishing, record storing, and communication. People can freely express their views in very controlled countries without being tracked and targeted by those they speak out against.

I2P is mainly used for communication and file sharing, while Freenet is used predominantly for website creation, with around 200 thousand of them only accessible using its software.. There are certainly websites that take advantage of the anonymity provided by these programs to conduct illegal activities, but people also perform unlawful pursuits on the surface web. Online crime isn’t found only in the dark web, and it is improper to assume that the Dark Web is the cause of such crimes. Focusing on these aspects ignores all the benefits that the Dark Web provides society.

Previous The Yellow Jacket Riots
Next You Can’t Beat Beets