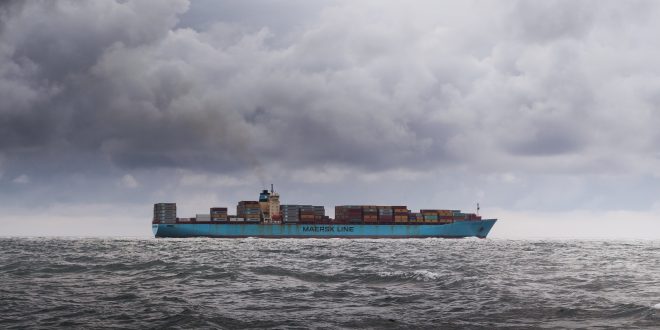 A recent survey has revealed that the noise from shipping, construction, sonar, and seismic surveys is disturbing the natural oceanic soundscape and harming marine life.

The leader of the study, Carlos Duarte, says that not only have humans depleted marine species and degraded oceanic habitats, but they have also substituted the natural soundscape of the ocean with sounds of their own.

Sound is extremely important in the ocean because it serves as a way to communicate, as a cue of feeding, and as a facilitator of social interaction. This has led to extensive research on marine mammals, like humpback whales, that use sound and “songs” to communicate over vast distances.

Marine scientist Dr. Heather Koldewey said that sound is an important yet undermined aspect of a healthy oceanic ecosystem because of its various uses.

The scientists, however, said that the recent lockdown caused by the COVID-19 pandemic showed how easy and quickly noise pollution can be solved.

In 2020, more than 60% of humans were under strict social restrictions, causing a reduction in sound pollution of about 20%. And although it may seem like a small reduction, this was enough for large marine mammals to approach coastlines where they had not been seen for generations.