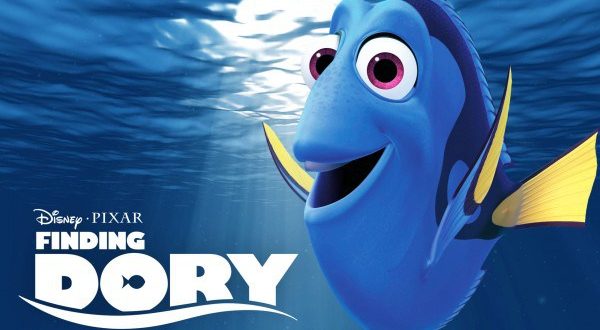 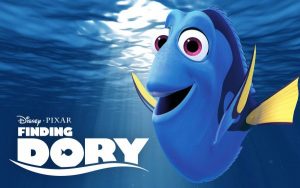 “AHHH FINDING DORY HAS FINALLY COME OUT OMG!” says every other child/parent/person on the world. Everyone loves dory and wants his or her own Dory (or even two Dorys), but while this can be great for Disney’s box office, it may not be so great for the species itself…

When “Finding Nemo” was first released in 2003, everyone fell in love with Nemo and pet stores were prepared for the big boom of Clownfish people demanded. Clownfish are easy to care for and they can be bred in fish tanks. The Blue Tang, or Dory as we know her, however, cannot be bred in tanks and must be caught from the wild. Additionally, they become sick very easily and are not suitable for being pets. Overpurchasing the Blue Tang will endanger the species. 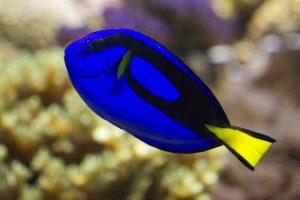 Can you imagine that one day you want to share your love with Dory with your grandchildren, but have to say that they no longer exist?

It is expected, obviously, that after people watch “Finding Dory,” they will be heading to the pet store to get their hands on their own Dorys. Owners of pet stores are probably jumping in the air because their profits will begin to escalate. But if you truly love Dory, protect her by NOT owning her. Let her survive beautifully and freely in the wild.

It is important to be educated and educate others, because selfishly owning a species could destroy them as a whole.

Cindy is senior at Henry M. Gunn High School and is incredibly honored to be a part of the Rising Star Magazine team. She enjoys belting out Disney songs, playing piano, watching Chinese dramas, and babysitting. Cindy serves as California DECA's VP of Silicon Valley and is also the singing teacher at FCSN and the President of HEARTS Nonprofit. She can be contacted at cindy@risingstarmagazine.com
Previous Chapped Lips: Causes and Remedies
Next The Perks of Having a Hobby