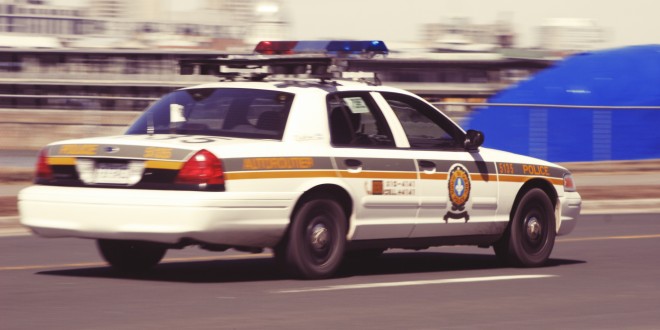 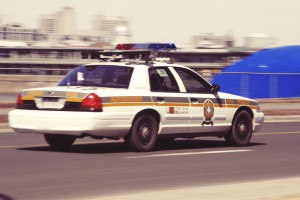 In the late morning of Friday, November 27th, three people — two civilians and a police officer — were killed at the Colorado Planned Parenthood Center during a shooting and a six-hour standoff. Though the suspect has been captured and arrested, his motive for the shooting is still unknown. During the standoff, people were warned to stay inside or seek shelter inside local businesses.

Ever since an anti-abortion group released a video accusing the Planned Parenthood of being involved with selling fetal organs and other parts for profit, it has been facing criticism from Washington and a couple Republican presidential candidates.