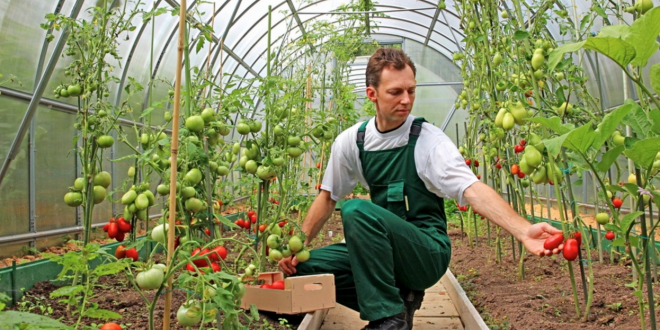 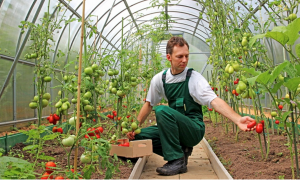 Back in the 1980s, farmer Wendell Naraghi tried to appeal to the organic sector of customers. It was a flop.

“Basically, we stopped because no one paid me,” Mr. Naraghi said. “There just was no market premium for organic.”

After a few decades, it seems that the customers have changed their minds, so much so that companies are scrambling to acquire enough organic ingredients to appease customers’ desires for organic and non-GMO foods. With such high demand, farmers are struggling to convert their land to organic production, a labor-intensive and expensive process.

Currently, organic farmland makes up less than one percent of farm-land in the United States, according to a government tally in 2011. Consequently, a lot of strides must be made to meet consumer demand.

Thankfully, major food brands have stepped in to help farmers convert their land. For example,  General Mills recently signed a contract to help convert roughly 3,000 acres to organic production of alfalfa and other animal feeds. Other corporations plan to pay more for each crop grown on organic land, to offset the costs of converting land that cannot reap benefits in the short-term.

However, farmers ask themselves if it’s worth it. Preparing land to cultivate organic crops takes time, potentially so much time that the market will have turned their noses up at the prices of organic crops by the time the land is ready.
Tim Schultz, director of research and development at Lundberg Family Farms, questions the fact that“the organic market right now is growing strongly, but how do I know today what people will want in four years, when the first organic harvest here will come in?”

Cindy is senior at Henry M. Gunn High School and is incredibly honored to be a part of the Rising Star Magazine team. She enjoys belting out Disney songs, playing piano, watching Chinese dramas, and babysitting. Cindy serves as California DECA's VP of Silicon Valley and is also the singing teacher at FCSN and the President of HEARTS Nonprofit. She can be contacted at cindy@risingstarmagazine.com
Previous South Asia’s Medical Vow
Next Film Recommendation: ‘Chungking Express’: the love stories of meeting and losing