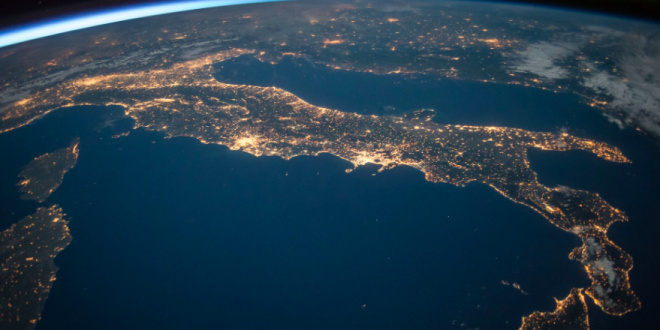 In early 2020, a gigantic hole in the ozone layer was discovered above the Arctic, roughly three times the size of Greenland. Since then, the hole has fixed itself, much to the relief of scientists and researchers. If the situation had been any worse, it would have resulted in a dangerous situation for humans, but due to the coronavirus, most people are currently in self isolation and at home.

Since December 2019, the state of the environment has generally taken an upwards turn, with decreased air and sea pollution and animals returning to their natural habitats. However, while it is easy to believe that the self-reparation of the hole was also because of the reduced pollution, it has been proven to be a polar vortex.

Polar vortexes are generally defined as an area of low pressure and cold air around the Earth’s poles that move in a counter clockwise direction. Because of the air flow, it keeps the poles cold. However, the polar vortexes are what saved and repaired the ozone hole this year. The vortex in the Arctic this year was particularly strong, driving down temperatures and keeping out new ozone from the tropics. This is what gave the Earth time to heal the thinning layer.

Thankfully, Copernicus Atmospheric Monitoring Service (CAMS), has announced that it is unlikely this will happen again in the near future. With the two exceptions of 1997 and 2011, there has been no other records of ozone being so severely depleted. As March and April usually have higher concentrations of ozone than any other months, CAMS has decided that there shouldn’t be any problems of severely low ozone for at least another decade.