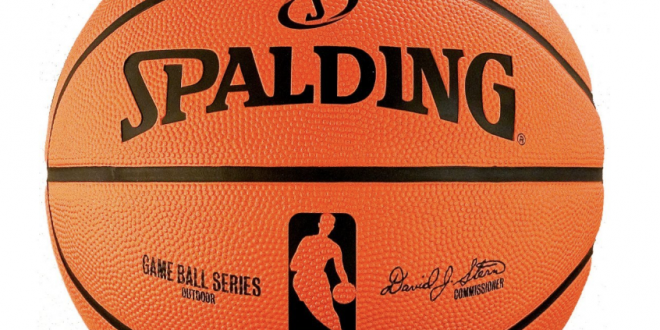 The Cleveland Cavaliers had a good shot at stealing away Game 1 of the 2017-2018 NBA Championships from the Warriors at Oracle Arena last Thursday, but fell short after a crucial blunder by shooting guard J.R. Smith. After dribbling away their chance at the end of regulation, the Cavs will be looking to make a comeback this coming Sunday to try and steal away a win before returning to Cleveland for a home court advantage.

If they want to win the series, the Cavs need to learn from their mistakes. They had several chances over the course of Game 1 to seal the victory, but simply couldn’t take advantage of their position – with George Hill missing a free throw with 3 seconds left on the clock to put them up by one, and J.R. Smith making the crazy blunder of not shooting the ball with 2 seconds left, because he mistakenly thought the Cavs were up 1 point.

But their key advantage in Game 1 was the shocking 19 offensive rebounds compared to the Warrior’s 4, and their impenetrable defense. Although it will be nearly impossible to continue their astounding rebounding, it will be imperative that they keep up their defense and jump to a big early lead to ward off the Warriors, known for their third quarter runs. Two key players from the Cavs will definitely be Tristan Thompson and Larry Nance Jr., both grabbing four and two offensive rebounds respectively. As for Lebron James, he will most likely need to replicate his performance from game 1 if the Cavs are to have any chance of beating the Warriors without home court advantage.

Although winning might seem difficult for the Cavaliers, they do still have four key members on the team who were present when they beat the Warriors back in 2015: Lebron James, J.R. Smith, Kevin Love, and Tristan Thompson. These veterans will need to inspire the newer teammates, especially Jordan Clarkson and Jeff Greene, who are very talented, but lack experience. Otherwise, they will be heading home down 2-0 in the series, with their backs pressed against the wall.