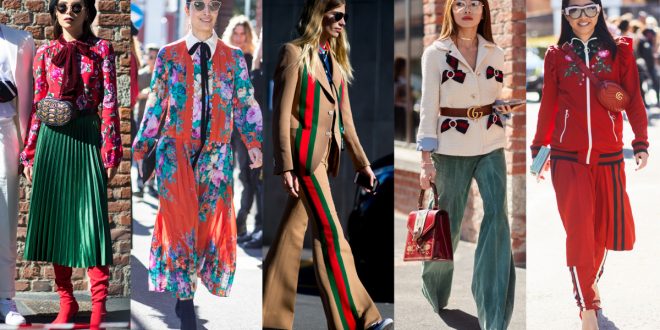 The last week of September was long awaited by fashion lovers— Milan Fashion Week. Once synonymous with high end brands such as Gucci, Milan is now the hotspot for new labels striving to market their collection. New brands like MSGM and Marco de Vincenzo have “saved the city from going stale”, as CNN insists. Besides revealing this season’s most glamourous trends, Milan has also begun to address issues of equality and diversity in the fashion industry.

Diversity has long been an issue with the majority of models being white and slim. Historically, Milan has lagged on bringing racial diversity to the runway, with only 27% of models last season being non-white. Fortunately, there was a notable increase this season. Model Winnie Harlow, who suffers from Vitiligo, a skin condition that causes loss of skin color, opened for both Byblos and Philipp Plein. Adwoa Aboah, an English-Ghanaian model, and Adut akech, Sudanese Australian model, opened for Fendi. Half of Philipp Plein’s models were of color, including hijab-wearing Halima Aden. Even age displayed change, with Designer Erika Cavallini casting a group of older women to walk.

Feminism was also addressed at the event. The New York Times published an incriminating exposé detailing the exploitation of female workers, specifically home workers in southern Italy by luxury Italian brands. Home working, as defined by the New York Times, is the unregulated practice of working from home or a small workshop as opposed to a factory to produce good. Through this method, it is much easier for luxury Italian brands, such as Max Mara and Fendi, to exploit their workers at the bottom of the manufacturing chain.

On another note, Milan showed that the new Spring-Summer 2019 trend: cycling shorts. This trend has been revolving around Instagram lately, especially with Kylie Jenner’s posts.

In sum, Milan not only showcased the latest craze in fashion, the city also took a step forward in encouraging diversity in the industry.