Home / Tech/ Science / How are companies that defy the Huawei ban punished? 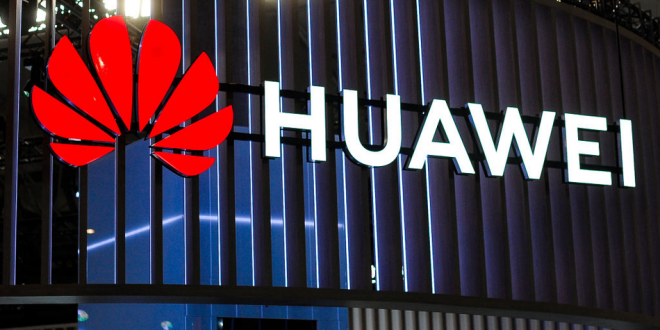 How are companies that defy the Huawei ban punished?

In the last month or so, Huawei has lost almost every trade partner it had, most notably Google. However, a major software partner, Microsoft, has been mostly silent. Microsoft did remove Huawei hardware from sites, but is not responding to the ban. Microsoft is one of the few previous Huawei partners that is not steering clear of the Huawei ban yet. Microsoft licenses and maintains Windows 10 software for Huawei laptops. However, defying export bans could cause many different punishments for Microsoft which could cause problems for the international tech company.

If Microsoft continues doing business with Huawei and ignores the export ban, they could get punished with civil fines that could significantly hurt the company if severe enough. They would also be punished with denial orders that would explicitly ban items they are allowed to export. Violations that are more serious could result in criminal penalties, e.g. in May a man was convicted for exporting weapons to Ukraine. If Microsoft faces any of these punishments, they would be in trouble, especially criminal punishment, where Microsoft would most likely face investigation.

However, this ban doesn’t just apply to U.S. companies. Anyone that licenses nonpublic U.S. technology to Huawei, for example, needs a BIS license to do so. ARM, a company providing chip designs but not manufacturing, is still steering clear of the ban, and being careful is always good. Microsoft is simply waiting now, because Trump has hinted that the trade ban might be lifted as part of a trade deal, which would be before June 25th, when a set of new tariffs would go into effect. In the end, even though Microsoft would want to keep a major trade partner such as Huawei, if they are not careful enough, they could get severely punished by the American government.

Previous The Shooting of Botham Jean
Next Is It Asthma, Allergies or Both?