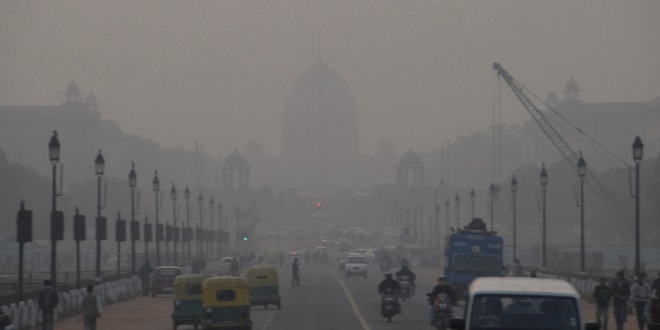 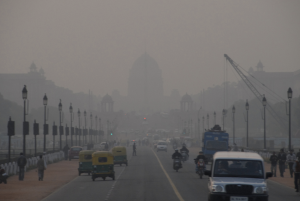 Once, a man told me, “As you get older, you realize that you really don’t have time.

You wish you could have those couple of years you spent pursuing something you didn’t want to pursue back—I wish I had that time.

When you’re young, it feels like you have all the time in the world. But we all don’t have enough time.”

For some regions, the lack of time becomes even more salient. For instance, it’s widely agreed that living in Delhi whittles one’s average lifespan by more than four years.

In early November, the smog levels overwhelmed the machines that measure particulate matter in the air. Machines coughed out 999 for the particulate matter levels—the highest possible number. The Chief Minister compared the city to a gas chamber, fueled by unregulated crop-burning, factories, automobiles, and Diwali festival firecrackers.

Even with heavy pushback from many quarters, Delhi powered on for the Annual Half Marathon, and went on to register a record number of attendees.

Amidst staggering levels of particulate matter, residents and tourists alike regularly suffer from nausea and throat and eye irritation. For these people, masks are a holy grail, preventing particulate matter from settling deep inside their lungs.

Delhi has a substantial population of migrant laborers—they sleep outdoors, without the funds to afford masks or the education to realize their importance. And it is these people whose lungs become the most blocked from the administrative deadlocks occurring in the Indian government.

It is these people who have the least time.

Cindy is senior at Henry M. Gunn High School and is incredibly honored to be a part of the Rising Star Magazine team. She enjoys belting out Disney songs, playing piano, watching Chinese dramas, and babysitting. Cindy serves as California DECA's VP of Silicon Valley and is also the singing teacher at FCSN and the President of HEARTS Nonprofit. She can be contacted at cindy@risingstarmagazine.com
Previous Carb Crashes
Next Bitcoin: The New Currency of the 21st Century?