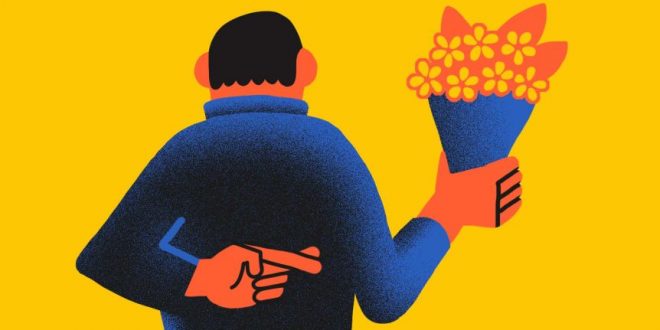 A small act of kindness can change someone else’s life. Often on social media platforms, such as Youtube or Facebook, heartwarming stories of a life changing event triggered by somebody’s charity. Like an adult paying for a broke college student’s lunch, or a girl giving away her cherished doll to someone that can’t afford one. We see these people who generously give away their materials to make someone else smile as heroes. These scenarios, however, would be very different if the donor were offered incentives to do these acts. Incentives defeat the point of a charitable act, which are supposed to be from the good in our hearts. Offering incentives for charitable acts is unethical because it gives people the wrong mindset in life.

Repeatedly giving out rewards for good deeds reinforces the idea that every good deed done will come with a physical reward. For multiple years, my school has held a food drive to provide a Thanksgiving meal for those who could not afford to buy one. Each year, the class that donated the most food would receive a donut party. One year, however, the party was not carried out and the winning class didn’t get a party for their efforts. The next year, the boxes that were meant to contain the donations were considerably emptier than the year before. Since the promise of the party wasn’t assured, the students no longer wanted to donate their food. The years of promises of food had given them the mindset that all good deeds would come with an award. This discouraged them from donating and doing charitable acts when there wasn’t any incentives given out.

Unfair for some charities

Some charities may not have enough money or resources to offer incentives to others. This would mean that they would get less volunteers and donors than richer organizations that could afford to offer incentives. Even though the cause could be similar or even better than the richer one, they wouldn’t do as well without incentives. Similarly, less privileged students are often considered at a disadvantage in life. However, in school, money doesn’t matter because it is required by law for each student to be treated equally. It is also more about academics and effort in school. Charities should be the same. It shouldn’t be about how much money and resources they have, but their cause and dedication.

Incentives should not be given out for donations or charitable acts because it gives people the idea that every good deed they do will come with an award. Some charity organizations also may not be able to offer the incentives required to get donors, which would be unfair to them. Good deeds should be done in good nature, and the feeling of joy afterwards should be enough reward in itself.