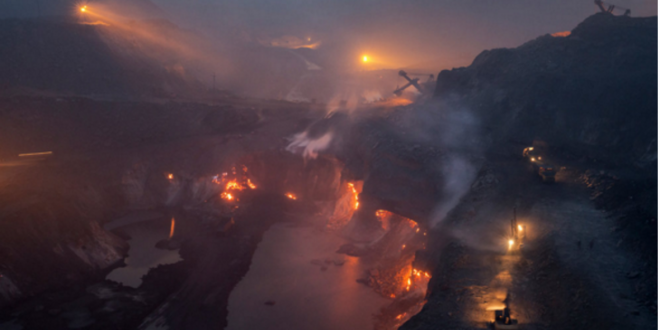 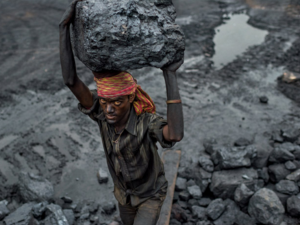 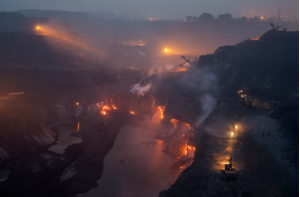 On October 2nd, India’s Prime Minister Narendra Modi ratified the Paris agreement, a pact that aims to keep the Earth’s change in temperature to below 2 degrees Celsius. However, in a rapidly developing country that is heavily dependent on coal, Modi has not agreed to cap emissions, but instead is planning to invest $100 billion in renewable power and clean energy in order to reduce emissions by a third by 2030. Because India’s emissions contribute to 4.5 percent of the world’s greenhouse gases, the future of how India will use their energy is crucial to both climate change and the safety of our world.

India is extremely prone to violent floods and high temperatures, and global warming will only exacerbate these dangerous occurrences. In merely two months last year, floods have devastated Southern India, killing more than 500 people, and forcing 1.8 million more to abandon their wrecked homes. Furthermore, heat waves at record-breaking temperatures are becoming more frequent, killing thousands over the past two summers, causing droughts, and leading to widespread starvation. From 2010 to 2015, an estimated $30 billion has been spent by the Indian government to deal with natural disasters, and as long as the temperature continues to rise, this number will rise with it.

An alarming 44 percent of India’s energy comes from coal, and only 3 percent comes from renewable energy. Although coal has one of the highest rate of emissions, building solar panels is immensely more expensive than extracting and using coal. However, thousands of lives and the safety of the nation depends on whether or not India will be able to reduce its emissions and convert to clean energy.

Cindy is senior at Henry M. Gunn High School and is incredibly honored to be a part of the Rising Star Magazine team. She enjoys belting out Disney songs, playing piano, watching Chinese dramas, and babysitting. Cindy serves as California DECA's VP of Silicon Valley and is also the singing teacher at FCSN and the President of HEARTS Nonprofit. She can be contacted at cindy@risingstarmagazine.com
Previous Eat your Breakfast
Next Book Review: ‘Five Days at Memorial’