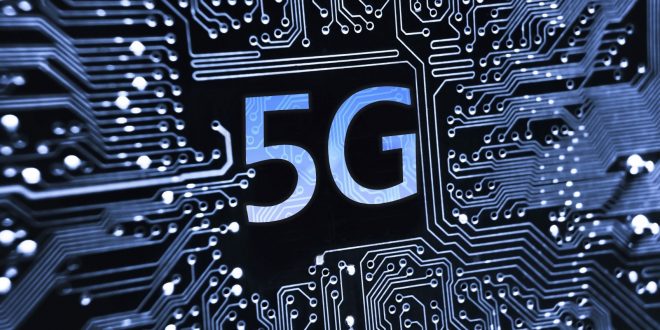 5G technology is slowly gaining more exposure by the day. 5G is the latest technology for the mobile networks, but what should you expect?

The name implies that there are previous generations of the mobile technologies, first-generation, 2G, 3G and 4G. Each new generation of wireless technology has brought faster, more reliable cellular and internet connections. In the 1980’s, first-generation technology started wireless communication via cell phones. The second generation, 2G, allowed for more efficient and secure phone calls, and introduced mobile text messaging. 3G opened the smartphone era, and 4G/LTE gave us the high-speed connections that make it possible to stream high-definition video on our phones. 5G is the latest generation and it brings us great advantages over the previous generations:

But great benefits always come with certain drawbacks. Since 5G will use a higher radio frequency, or a shorter wavelength, a 5G tower covers less area than a 4G tower. More towers have to be built to provide the coverage for 5G and those increase the cost to deploy 5G. However, the benefits are huge and both governments and industries are pushing the 5G deployment forward rapidly. The technology is already being tested in many places in the world and the large-scale business adoption will start on 2019. Welcome to the world of 5G!

Previous Dangers of Senior Living
Next How to Combat Elevation