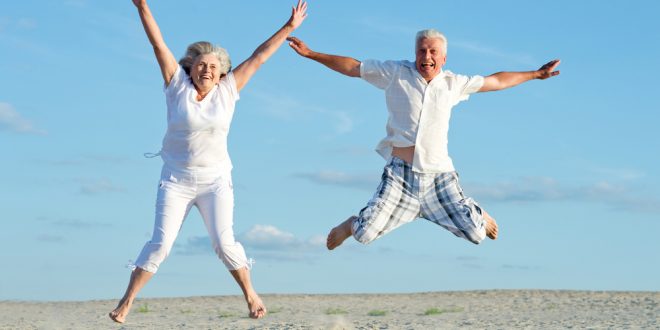 loving mature couple on a background of clear sky

There’s never been an answer to the age old question (no pun intended): How can we live longer? Instead of speculating on vague methods that may or may not work, we might be able to learn something from the experts. The Nangano region in Japan boasts one of the longest life expectancies in the country––which in turn has the longest life expectancy in the world with people living on average to 85 years old. How do they do it?

Historically, those living in the Nangano region have experienced widespread health issues including frequent strokes and heart attacks in men. What appeared to be causing these difficulties was the frequent consumption of a certain type of pickled vegetable called tsukemono, which included copious amounts of salt.

Soon, governments and nonprofits began getting involved as well. The authorities began spreading awareness of the excessive use of salt and oil in cooking and volunteers gave presentations and demonstrations at public markets and open places. As time went on, the business community became involved as well, with banks offering higher interest rates for those that agreed to get checkups regularly and businesses offering to distribute health information and advice. Eventually, these efforts paid off and life expectancy began to increase. In other words, the push to become health didn’t just come from the individual: rather, it was a nation-wide grassroots effort to improve Japanese lifestyles and awareness of unhealthy eating.

So what’s the takeaway? Obviously, high amounts of oil and salt are detrimental to the body. But the more significant lesson is the impact of the community on the individual. Although it’s difficult to incite government and private sector change through our own individual actions, it can be beneficial to support and teach those around us healthy lifestyles and the methods we’ve found most effective. If we can work together as a whole to push towards progress, we’ll probably get there much faster.