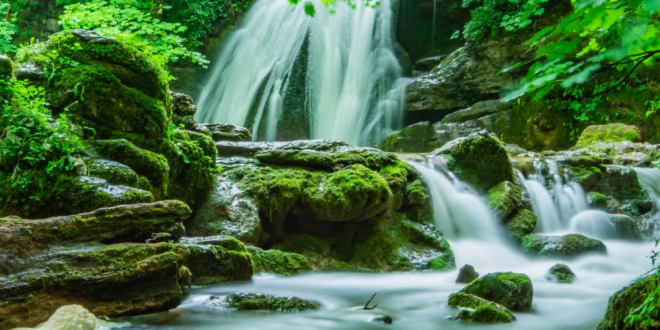 Recently, a team of European researchers and scientists have discovered soil from the Cretaceous period less than a thousand kilometers away from the South Pole. The roots, spores, and pollen discovered in the soil analysis shows that the South Pole wasn’t always as cold as it is now.

The soil sample points towards evidence that a rainforest once existed at the South Pole, telling us that during the Cretaceous period, carbon dioxide levels were much higher than they are now. Generally, researchers had assumed that the carbon dioxide levels during this period were around 1000 ppm, but now with this new evidence, they can assume the levels were more around 1120 ppm to 1680 ppm, as this is the only reasonable conclusion that matched the soil analysis. Because of this, the tropical temperatures would have been up to 35 degrees Celsius and sea levels would have been almost 200 meters higher than they are today.

With this evidence, researchers can gather that there were no ice sheets in the South Pole 90 million years ago, but instead, there was heavy vegetation, rivers, and swamps.

Previous Weight Loss Programs
Next How To Communicate With Friends