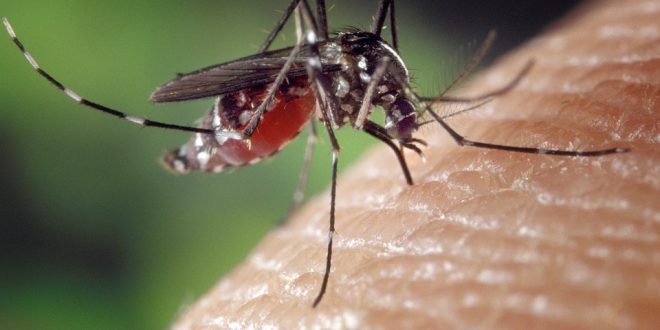 Ever since the Ebola virus spread uncontrollably through Western Africa, many  around the world have come to fear contagious diseases. Due to the quick responses of many volunteers and scientists, the virus was quickly controlled and subdued, and limited to the equatorial region of Western Africa. Unfortunately, without the threat of diseases like Ebola harming affecting the outside population, many people tend to think that they are safe from such diseases.

In February 2016, Zika, a virus and fever transmitted by local mosquitoes, infected thousands in South America. As the virus spread upwards towards Mexico and the United States, industries quickly felt the effects of the virus. The Caribbean, a popular tourist destination, was impacted quite severely by dropping revenues and loss of foreign investment. Puerto Rico, the largest of the US Territories, has recently accumulated an estimated 700,000 cases of Zika, around 20% of it’s population.

What exactly makes this virus so dangerous? According to the World Health Organization, the Zika virus leads to the fever, which is often accommodated by rashes, joint and muscle pain, and itchy red eyes. What makes Zika more dangerous, is that is may be sexualy transmitted. Recent studies show that the virus can still be transmitted 6 months after a accumulating the virus. Pregnant women infected with Zika have been shown to give birth to babies with disturbingly small heads and brains, and are not expected to live long.

With many people still uninformed about the subject, people may easily catch and transmit the disease to others. There has already been reports in Southern Florida of cases of Zika. By educating others on the virus, we can prevent another Ebola scare around the world.