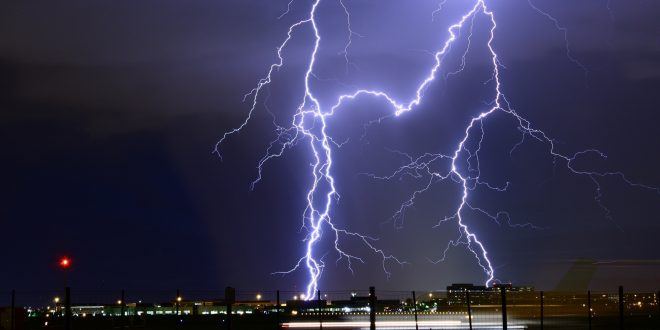 If you’re reading this, you’re probably doing it through an electronic device; most likely through a cell phone. 6 billion people around the world have cell-phones. That’s more than the number of people who have toilets! We live in a wireless, cellular world full of screens, where the average toddler spends two hours on screens. We make memes, accessories, even movies for cell-phones. So, it’s no secret that phones have gotten a bad reputation in the screen-time side.

You’ve probably heard, “Get off your phone! Now!” Or the infamous, “You’re addicted.” However, we won’t be talking about the obvious; this article will be about something less obvious, yet just as, or possibly more detrimental. I recently went to a screening of the documentary film, Generation Zapped, and listened to a panel discussion. While it was boring, and some of the viewpoints were bizarre, it did provide some information.

Before we begin, we must know something about radiation. There are two types : non-ionizing (low risk) and ionizing (high risk). Ionizing radiation is harmful and includes ultraviolet rays and x-rays. Cell phone radiation is somewhere in between, so it isn’t harmful at first, but it can have consequences with long term exposure. The radiation from cell phones has recently been proven to have devastating consequences, especially for the kids.

One of the worst regards is reproduction. Most people put their phones in their pockets when not in use. The radiation can weaken the gametes and kill them, resulting in infertility. Many people suffer from a condition called electro-sensitivity which makes them really sensitive to the radiation, especially around the 215,000 cell towers that currently exist in the U.S. This only shows a small side, but it’s clear; cell phones can be dangerous. The worst part is that if there is any genetic modification, nothing can be done; it stays with the person throughout their whole life.

While we cannot escape it, what can you do to help yourself?

So, you’ve reached the end of the article. Hopefully you won’t be tempted to put the phone in your pocket, and instead in your bag.