Home / Opinion / Should you worry about your job being replaced by the rising AI? (Part I) 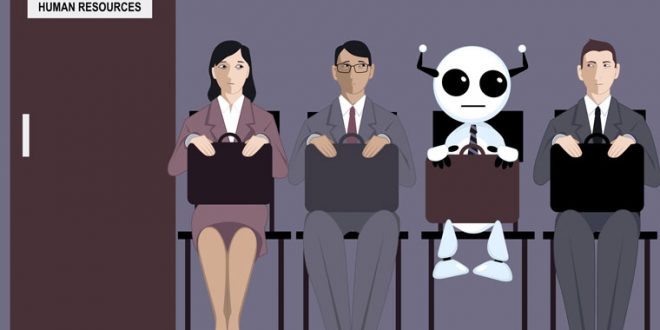 Should you worry about your job being replaced by the rising AI? (Part I) 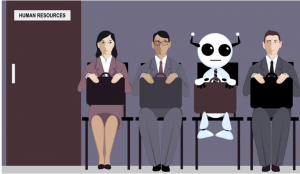 Are you a medical doctor, school teacher,  newspaper editor, stock trader, financial advisor, or software engineer? Have you ever worried about your current job being replaced one day by the new generation of technology and system automation? If you say it’s impossible, think twice about it.

Artificial Intelligence (AI) is a set of technologies that allows machines to sense, comprehend, act, and learn—just like humans. Since the early days of computer science in the 1960s, people were trying to let machines (e.g. computers) conduct cognitive functions that humans would do with their minds, such as “learning” and “problem solving”.

Computer scientists were inspired by the results of modern neuroscience research about how human neurons work and came up with a number of novel machine learning models and algorithms. However in the last 20 to 30 years, AI or machine learning had not been very successful and the industry found it too error prone to adopt due to limited data sets and computing capacity.

AI has just recently resurged in 2004, thanks to the new era of Internet and cloud computing, which provides enormous amounts of data sets (so called Big Data) and hundreds of thousands of compute nodes to significantly improve the accuracy of machine learning training and prediction. Various machine learning models and applications have been developed and enhanced to solve problems such as image processing, audio and video analysis, stock performance evaluation, and financial risk prediction. In many of these areas, the machine learning and AI based systems can achieve similar or even better results than humans do with higher reliability as well. The time is coming when people may start to consider the possibility of the growing future of machine learning and AI.

Share
Previous Skipping Levels: Worth It?
Next Editing Humans