Home / Tech/ Science / What Would the World be like if Almost all Modes of Transportation were Gone? 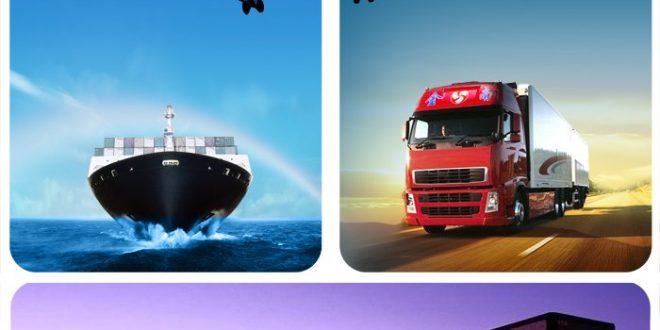 What Would the World be like if Almost all Modes of Transportation were Gone?

Many people take what they have for granted.  Transportation, for example.  Since 2012, over 60 million cars have been manufactured globally.  That’s a good thing right?  Yes, it is a good thing.  But what if cars were gone?  And planes?  What if all of the modes of transportation that have been invented since the 1800’s just disappeared from our everyday lives? Although it is just a what if and may never happen, what would it be like?

In the event that almost all modes of transportation disappear, air pollution would be greatly reduced.  Although it may be quicker to drive a car or ride a plane somewhere, a small percentage of citizens still choose to take a bus.  Why? Why in the world would someone choose a crowded vehicle that stops almost every 30 minutes and costs money every single time you want to ride one?  Why?  Well the answer is quite simple.  They want to help preserve the environment.  The United States Environmental Protection Agency (EPA) recommends that people take busses because of the high amount of harmful gasses cars spew out.  In the EPA’s Clean Air Act Overview, it is mentioned that “vehicles continue to be important contributors to air pollution.”  If vehicles just disappeared, the amount of harmful chemicals in the sky would be greatly reduced, thus lowering the number of lung-related diseases, slowing down global warming, and generally just helping the world.

Another given that may happen in the event of the disappearance of modern transportation is that it would take much longer to travel to places.  Inventions are created by people with lazy personalities and will always be.  They will work hard to create the inventions, but deep inside they are always thinking something along the lines of “it will be much faster after this.”  Modern transportation was invented in the same idea.  People grew more and more lazy until they felt like they needed a huge break. Thus modern transportation systems were created.  People could travel places so much faster than before!  Soon enough, practically everyone forgot about the slow wooden ships and replaced them with metal steamboats.  If all of modern transportation was taken away, the everyday lifestyle would start to relive the past.  Imagine walking to Washington from Florida!