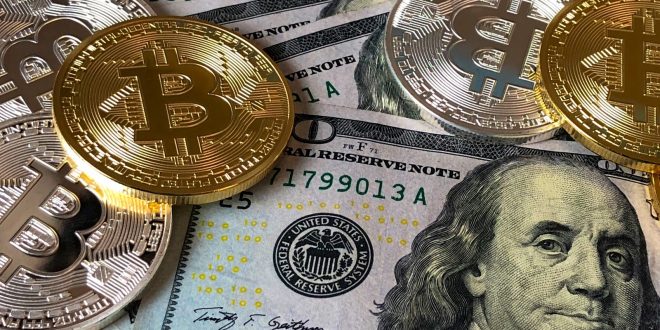 Will Bitcoin Survive in Today’s Market? China Says No.

On January 2, 2018, China prohibited Bitcoin mining and asked the Bitcoin community, including CHBTC, the world’s largest Bitcoin Exchange Enterprise, to officially halt Bitcoin mining. On the following day, bitcoinchina.com halted new account registration, logins, and Bitcoin withdrawals. Bitcoin, created by Satoshi Nakamoto, is one of many cryptocurrencies, possessing the advantage of being securely controlled by users when during transaction. This has made Bitcoin the most valuable cryptocurrency. Using special software and programs to solve sophisticated math problems, Bitcoin miners apply these cryptographic hashing functions in exchange for rewards in the form of Bitcoin.

The government documents claim that Bitcoin mining contributes to the virtual currency trend, which increases financial risk and deviates from real economic needs. It is obvious that China’s financial regulation department does not recognize Bitcoin, leading to the suppression of Bitcoin’s development this year.

Last September, China’s regulation department was planning to block the trade of Bitcoin nationwide, claiming that Bitcoin helped illegal fundraising and financial fraud including contract scams, money laundering, and transferring huge amounts of money abroad. Due to the regulation, different Bitcoin pools responded. ViaBTC, the fourth largest area pool announced on its website that they were planning to launch a “trading platform based outside of China.”

As Bitcoin becomes more popular and involves more capital, other countries seem to be more accepting, despite China’s tough attitude towards it. The Vice Governor of New Zealand’s Central Bank claimed that, although Bitcoin contains certain disadvantages, including price volatility, such digital currency is a potential substitute for payment and savings methods. Similarly, the Polish Deputy Finance Minister confirmed that Bitcoin can be used as a legal currency, based on existing Polish financial regulations.

With these statements, whether Bitcoin survives in the world’s financial market may depend on the attitudes of the governments of different countries. However, the existence of Bitcoin is still the biggest enemy to the banking system.

Roger is a junior at Carlmont High School in Belmont, California. Roger serves as an officer of Help Everyone and Remember to Share (HEARTS) non-profit. Roger founded the first California Business Professionals Association (BPA) club at his high school and is active in other STEM related clubs. Outside of his busy school schedule, Roger practices karate, plays saxophone, reads, and volunteers for several worthy social causes in the US and China. Roger is extremely honored to serve as the News Column editor for the Rising Star Magazine.
Previous North Korea Doing North Korea Things
Next The Year of Drilling